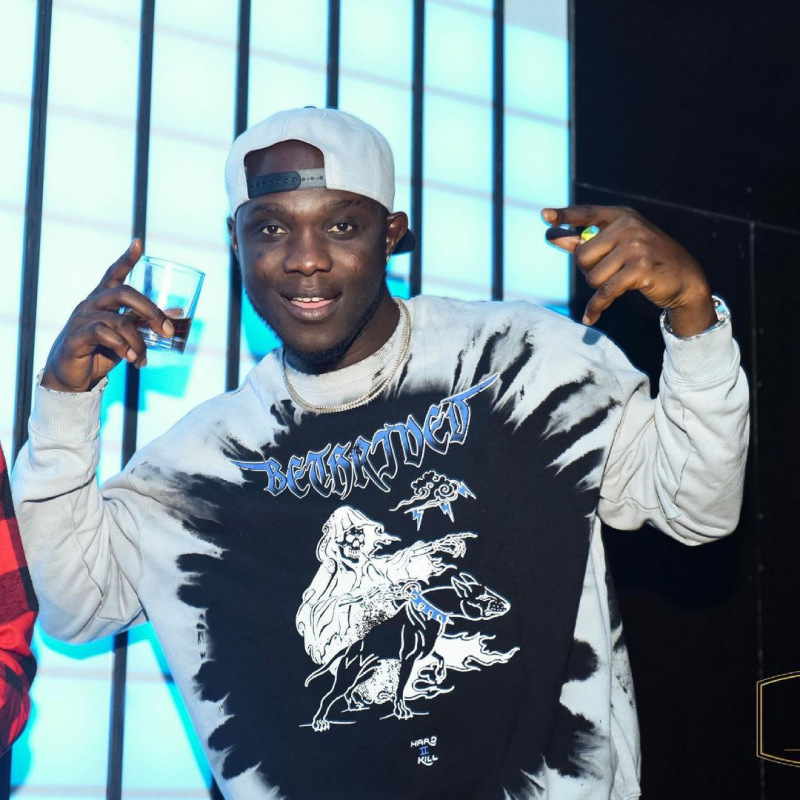 Obama DMW, Record label executive and CEO Obama Music Worldwide have been reported dead. He is very well known for his affiliation with Davido’s DMW as the singer’s aide hence why he’s popularly known as Obama DMW.

Reports have it that Obama complained of having breathing difficulties earlier today, he drove himself to Ever Care Hospital, Admiralty Way, Lagos where he died a few hours later.

Reports further reveal that his body has been deposited in the mortuary and will be buried tomorrow.

Peruzzi, BBN reality star, Khloe are amongst celebrities who have taken to their social media page to react to the news.