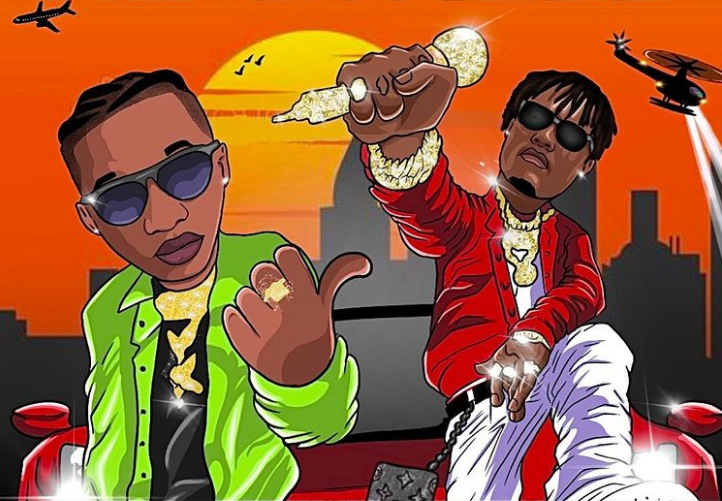 Weekends are for letting go and having some fun with friends and family. This weekend was made more special as all roads led to Naivasha for the Safari Rally. Accompanying the celebratory mood, was hot new music releases from our favorite artists including; Masauti, Sauti Sol, Nikita Kering, Stone Jiwe, and Stephen Kasolo.

The songs released range from RnB to gospel songs, ensuring that all groups are catered to. This article is a weekend roundup, focusing on new music from our celebrated Kenyan artists.

Renowned Kenyan artist Masauti thrilled his fans after releasing a hot new jam dubbed ‘No Stress’ featuring Trio Mio. ‘No Stress’ is an upbeat jam with elements of Amapiano. It focuses on letting go of stress and having fun with whatever extracurricular activity you like. The jam is currently trending on YouTube at number twelve with over 200,000 views on YouTube.

Celebrated Kenyan group Sauti Sol became the highlight of the weekend after dropping their highly anticipated music video for ‘Rhumba Japani’. ‘Rhumba Japani’ which is one of the tracks off Sauti Sol’s ‘Midnight Train’ album, is a groovy rhumba jam that pays tribute to popular Congolese rhumba band dubbed ‘Rhumba Japan’. ‘Rhumba Japani’ has been doing well and is already trending at number eight on YouTube with over 265,000 views.

A Side of Me EP - Nikita Kering

Fans of talented songbird Nikita Kering were this weekend treated to a well-produced and creatively directed EP dubbed ‘A Side of Me’ by their favorite artist. ‘A Side of Me’ is a well-produced body of work, which allows fans to be able to enjoy Nikita’s emotive side projected through each of her distinct tracks on the EP. The EP has been received well with each song having thousands of views on YouTube.

Fast-rising Kenyan artist Karwirwa blessed the weekend by releasing a new gospel song dubbed ‘Rada’ featuring Stone Jiwe. ‘Rada’ is an upbeat gospel song, in which Karwirwa and Stone give all the glory and praise to Jesus for his goodness in their lives. In the track, Karwirwa showcases her vocal ability by singing flawlessly through the beat as Stone Jiwe drops well-versed rap lyrics. The visuals which were produced by Steve Mugo, are well-directed adding to the energy delivered by the two talented artists.

Kenyan gospel artist Stephen Kasolo recently released his hot new single dubbed ‘Jitie Moyo’. ‘Jitie Moyo’ is an upbeat gospel song in which Kasolo encourages brethren not to give up hope. To give context to his new song, Kasolo quotes the Holy Scripture from Job 14:7-9 which reads, ‘At least there is hope for a tree: If it is cut down, it will sprout again, and its new shoots will not fail. Its roots may grow old in the ground and its stump dies in the soil, yet at the scent of water it will bud and put forth shoots like a plant.’ The music video is simplistic yet creative featuring several dancers dancing as he delivers the word of God to the masses.