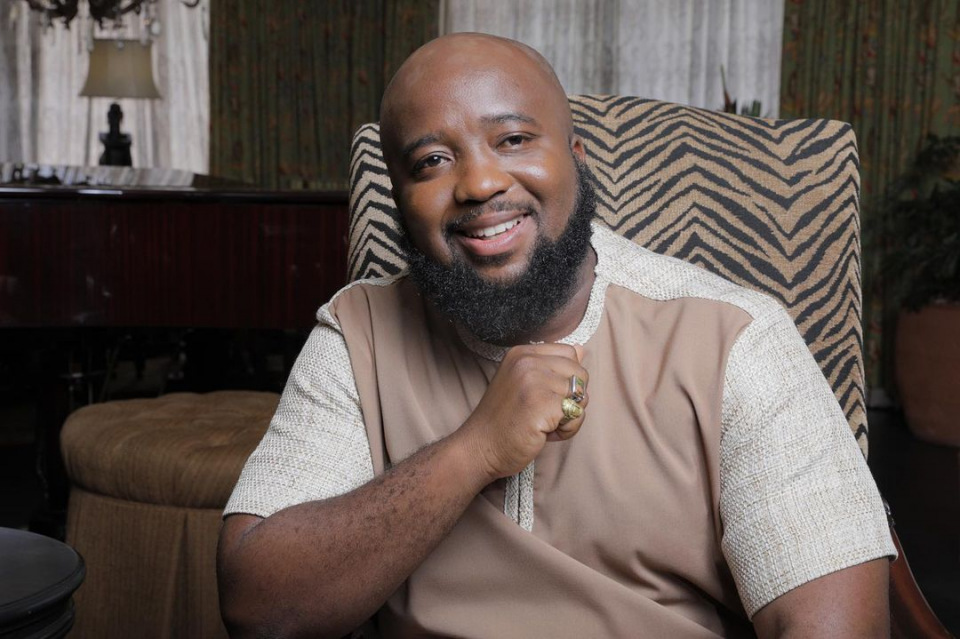 Ghanaian composer, songwriter and musician Enoch Nana Yaw Oduro- Agyei, popularly known by his professional name Trigmatic has expressed his confidence in winning this year’s VGMA Record of the Year award with his song, ‘Diplomatic Teef’.

Speaking in an interview with MzGee on Simply Showbiz, Trigmatic revealed that his nomination at the VGMA 22 may not be a guarantee for a win, but he is positive, he will get a win. Responding to how he feels about the award nomination, He said, “Very, very positive about it because of the song in question, the time we released it also was good for the moment. And currently, it still speaks a lot of volumes. ‘Diplomatic Teef’ is quite controversial but very, very strong.”

Trigmatic went on to say that he has a great passion for his work and that is why he is always committed to making good music and albums. According to him, music lives on forever and that is why it requires time to make it to perfection.

Commenting on the break he had taken from the rap scene, the one-time 2011 VGMA Rapper of the Year stated that he feels the need to diversify his music a little since he feels like he has outgrown doing pure rap music.

Other artistes who are nominated for the same award category are Adina, Adoma, Epixode, Yaa Yaa, Cina Soul and Amaarae.