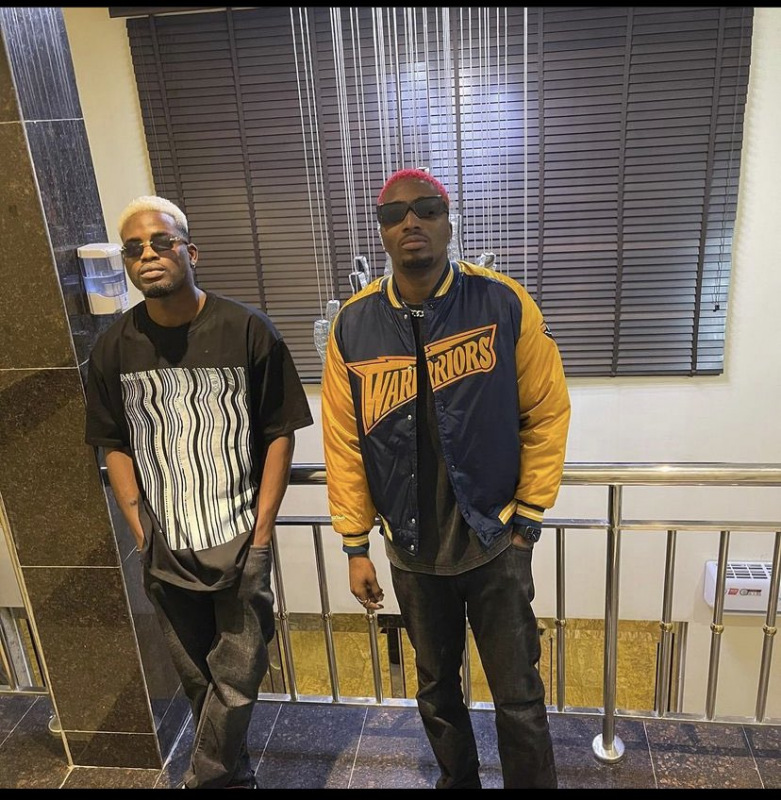 Port Harcourt-born dynamic duo Ajebo Hustlers has announced that new music from them is on the way. They made the announcement while celebrating their hit single 'Pronto' that features Omah Lay hitting 2.5 million streams across all platforms.

In a tweet on their official Twitter handle, Ajebo Hustlers also thanked their fans for supporting the 'Pronto' hit. "Thank you all for loving this record! New music on the way!!" they tweeted.

'Pronto' is a party thriller with some good vibes in which Ajebo Hustlers and Omah Lay sing about a woman satisfying her man's needs. The song was released in February 2021, and the new single will be the second from Ajebo Hustlers this year.

An official music video for 'Pronto' premiered on February 12, 2021, and today it has over 2.5 million views on YouTube. Ajebo Hustlers who grew up in Old GRA is made up of George Dandeson alias Knowledge, and singer Isaiah Precious alias Piego.

They rose to prominence in 2020 with the hit single 'Barawo' which they later teamed up with Davido for a remix. Ajebo Hustlers' songs are usually categorized as a fusion of Afrobeats and highlife.