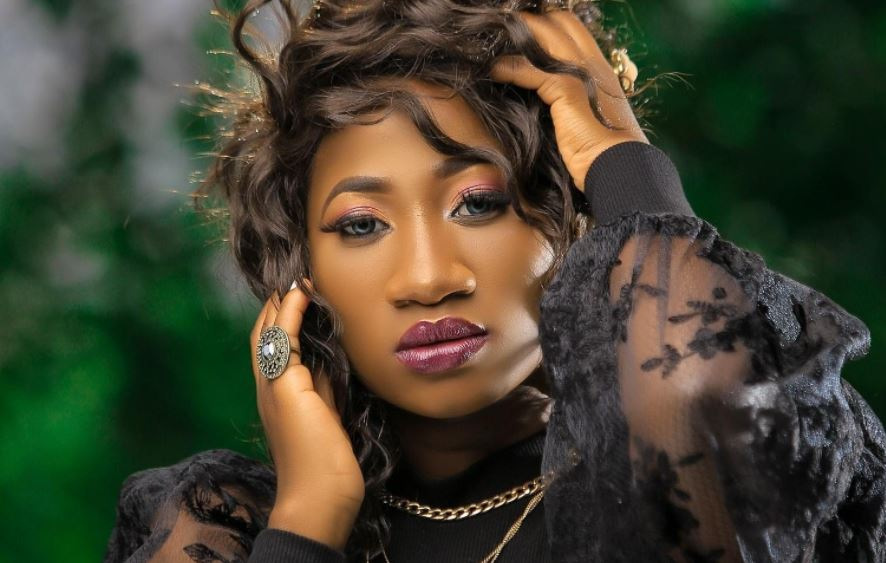 Ugandan artist Chosen Becky has opened up on her decision to part ways with her former manager Victor Kamenyo, noting that it is one of best decisions she’s ever made in her music career.

According to Chosen Becky, while being managed by Victor Kamenyo, many felt like she was riding on latter’s experience and influence in the industry, thus she was not taken seriously.

She notes that after going solo, fans got a better understanding of her and started appreciating her for who she is.

"People never knew who Chosen Becky really is while I was still signed under management. Many people always believed I was ill mannered but going solo helped them understand the real me and they love me the more.

"I have not faced so many challenges because people always fight for me. They now believe in me and I'm very happy right now. I believe people also notice the big difference," Chosen Becky said.

Chosen Becky had her major breakthrough in 2018 after releasing 'Bakunza'. The song went viral across the country with many ranking it as the song of the year back then.

At that point in her career, she was being managed by Victor Kamenyo who had introduced her to the limelight.

Unfortunately, the two had misunderstandings later in their engagement prompting Chosen Becky to end her contract with Kamenyo and go independent.