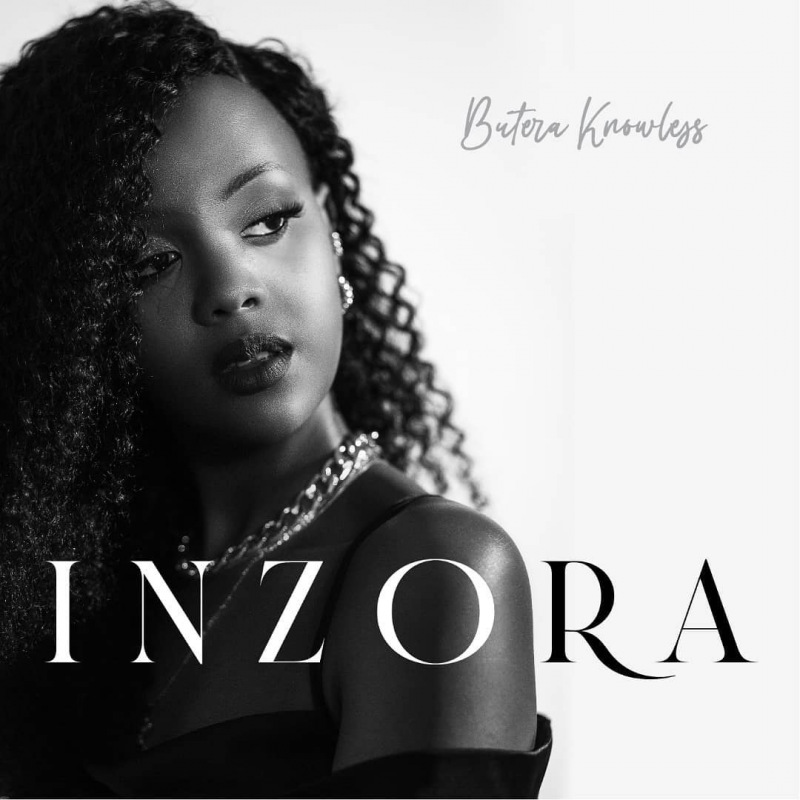 ‘Inzora’ is a Kinyarwanda name that loosely translates to ‘full moon’. ‘Inzora’ is her fifth album and has 11 tracks.

She has featured several top Rwandan musicians including Nel Ngabo, Platini P and Tom Close among others.

Butera had been working on the project for quite some time and kept her fans on the loop promising them amazing jams from her new album.

Platini who has been featured in the album hailed Butera terming her new album beautiful. He said that he has enjoyed every bit of it “@buteraknowless u have a beautiful album enjoyed every moment in the studio and especially today @1023kissfm with the whole Mula gang,” he said.

Social Mula also commended Butera for the new album which she popularized over the weekend in major radio stations ahead of its release.