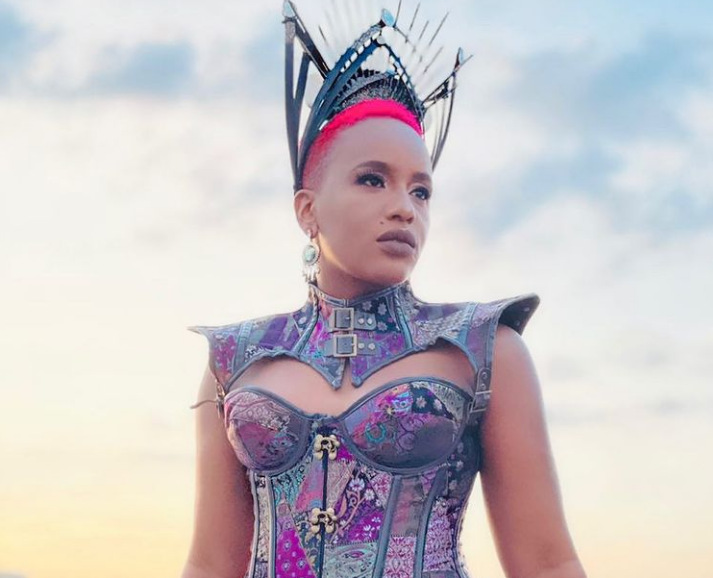 Renowned Kenyan rapper Femi One has opened up on how she managed to break barriers as a female rapper in the male-dominated music industry, noting that it has taken patience, hard work, determination and mentorship from some of the best in the game.

Speaking during an interview with WCW Edition show which airs on KU television, Femi one expounded on the challenges that female rappers face in the industry including; lack of equal opportunities in comparison to their male counterparts and having to work ten times harder.

“The industry is male-dominated, the gatekeepers are men. We female artists especially we rappers, don’t get equal opportunities, we don’t get to headline shows. And for us ndio tukuwe visible, we have to work like ten times harder,” she expounded.

According to Femi One for a female artist to be taken seriously, you have to hit some milestones, which in her case was dropping a big hit ‘Utawezana’ and landing Monster ambassadorial deal.

“I had a successful song ‘Utawezana’ which is at eleven million views and am the first female ambassador for Monster, so I really think am breaking the barriers,” she added.

Currently, Femi One is flying high with her latest album dubbed Greatness, which was released a week ago.

The fourteen-track album features several collaborations with both upcoming and renowned artists including Sanaipei Tande and Jadi from Kenya.

Prior to dropping her new album, Femi One had released the video for the headline song dubbed ‘Adonai’. The jam which features Bern Muziki, is an appreciation song, in which Femi gives thanks to God for sticking with her through her seven-year music journey.