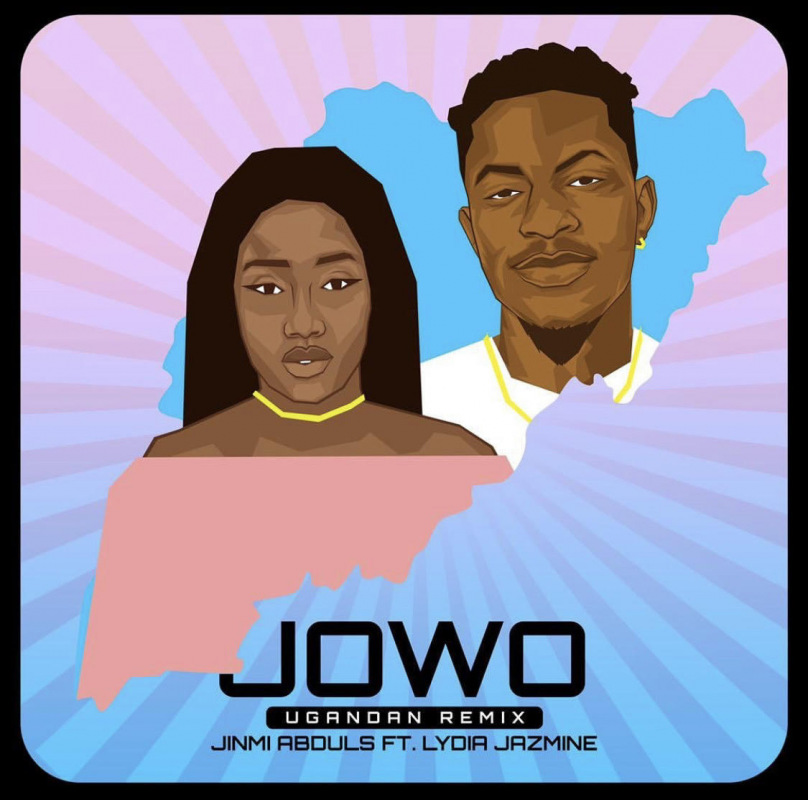 Ugandan artist Lydia Jazmine has teamed up with gifted Nigerian singer, songwriter Jinmi Abduls on the remix of his popular song titled 'Jowo'

'Jowo' is a love song. Jinmi Abduls opens up the first verse begging his woman not to abandon him like his previous relationship.

Lydia Jazmine comes in the second verse with her smooth voice, comforting Jinmi promising to stay by his side because she believes he has everything she’s ever yearned for.

Lydia Jazmine's version is one among the many compilations from six African remixes for the same song.

Jinmi Abduls first announced the release of this compilation on his official Instagram page last week, noting that it was the beginning of his dream to unite the African continent through music.

“This is big for me! It marks the kick start of my big dream to connect Africa with my music. 6 countries - 6 Remixes - 7 Stars. JOWO: The African Remixes. It’s been a blessing working with these African mega stars and creating powerful friendships," Jinmi Abduls wrote.

The song is available fror streaming on top digital platforms.