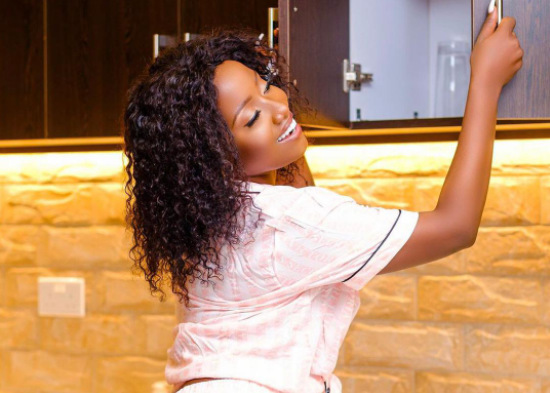 In a post on her socials, Jazmine posted "Should I drop an LJ Album 2021?" to which fans responded overwhelmingly in the affirmative.

Though she did not share more details about the project, fans are hoping that she’ll release it soonest possible.

Currently, she is flying high with her latest single dubbed ‘I love You Bae’ that was released in February in line with Valentine’s Day celebrations.

Lydia Jazmine's music journey started way back in high school when she was doing mini tours with then big artistes like Fidempa.

She later joined forces with guitarist Harry Lwanga forming an acoustic group which did song covers in different bars. She later joined Radio and Weasel as a background singer.

A year later, she ventured into music as a solo artiste dropping her first jam dubbed 'You Know' featuring dancehall star Rabadaba.

At this point, she was managed by Bushingtone under Necta Music. Lydia Jazmine was able to release two albums; Soul on Fire and Special.