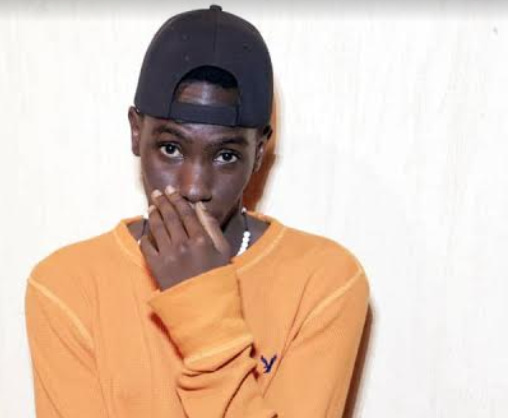 ‘Zaddy’ EP is a blend of Afropop, Afrobeat, and RnB sounds. The EP is a mature, contemplative release and explorative project since each song has its own sound.

Kezi Leo explains, “Zaddy EP is me being comfortable with my sound. It’s a story of love and more of a way for me to make noise to world…Like hey am a talented artist and here is the proof. “

Next is ‘Perfect Song’ a song about trying to depict your love as your favorite thing produced by Imorush and Elmer.

Next Up is ‘Tubikole’ meaning let’s do them (the things we have always wanted). The song is all about celebrating wins with people you hustled with featuring Omani Reignz and Kavali King produced by Dylan.

Lastly is ‘Feelings’ an afro dancehall track about falling in love produced by Jenesis.

Kezi Leo is a master at different music genres, from Afrobeat, Afropop, R&B and Dancehall. He showcases his diversity with each release.

Kezi Leo started his music career in 2016 when he released a single titled ‘Attention’ produced by Ugandan Producer Imorush.

He then went on to release his first project titled ‘Ride 4 U’ mixtape. This included hit songs such as ‘Nkwetaga’, ‘Patricia’, ‘Cover You’, ‘Enkeera’ and many more. On this project, Kezi Leo collaborated with various artists such as Kavali King, Elmer, Aspika Spoila etc and producers such as Fleak Type, Mio Made and many more.

Kezi Leo has also released Afro-centric singles such as ‘Abako’ which fuses Rnb with African sounds and pop.

Kezi Leo is affiliated to Zagang Music, an urban music group and movement.