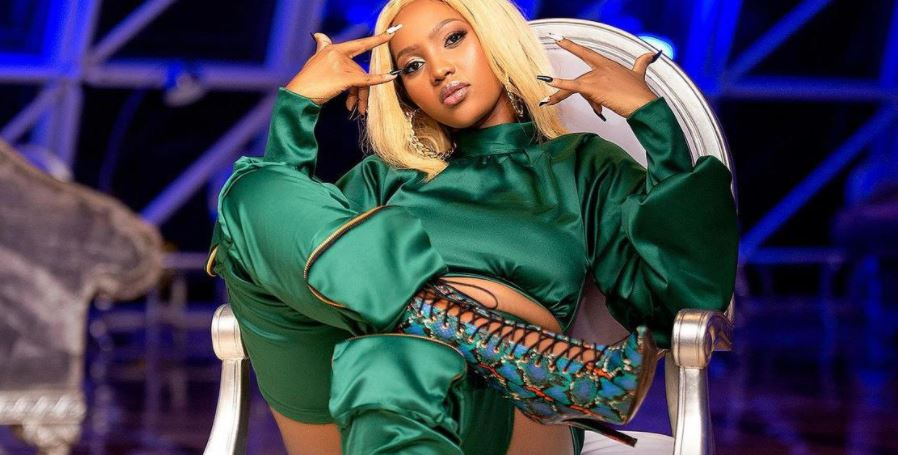 Celebrated Ugandan musician Spice Diana has announced that she is working on her debut album set to be released soon. Speaking during a recent interview, Spice Diana noted that the album has amazing works that Ugandan should look forward to.

Explaining why it has taken her long to release an album, Spice Diana noted that compiling an album is not a simple thing as it requires a lot of time, resources and good strategies especially around marketing.

“Working on an album is not something easy because those are more than eight songs heavily invested in. Most cases you have to look for strategies to promote. We have seen many artists who release albums and they go to waste because fans only love particular songs. Most cases they don't even go beyond Uganda,” she said.

Unlike other countries, Spice Diana notes that Uganda lacks companies collaborating with artists to push the albums beyond Africa. This therefore means that the artists has to struggle for the album to achieve success.

"Ugandans don't know that an album has to have a variety, with artists from different countries. So you have to come up with a strategy to promote in these countries. The album will flop if you don't distribute it well," she divulged.

Spice Diana made her major music breakthrough in 2014 with her hit single titled 'Onsanula'.

Signed under Source Management, the youngster has remained a fixture of the East African music scene compiling two playlists; Bimpe and Kokonya (Deluxe Version) which she never launched officially.