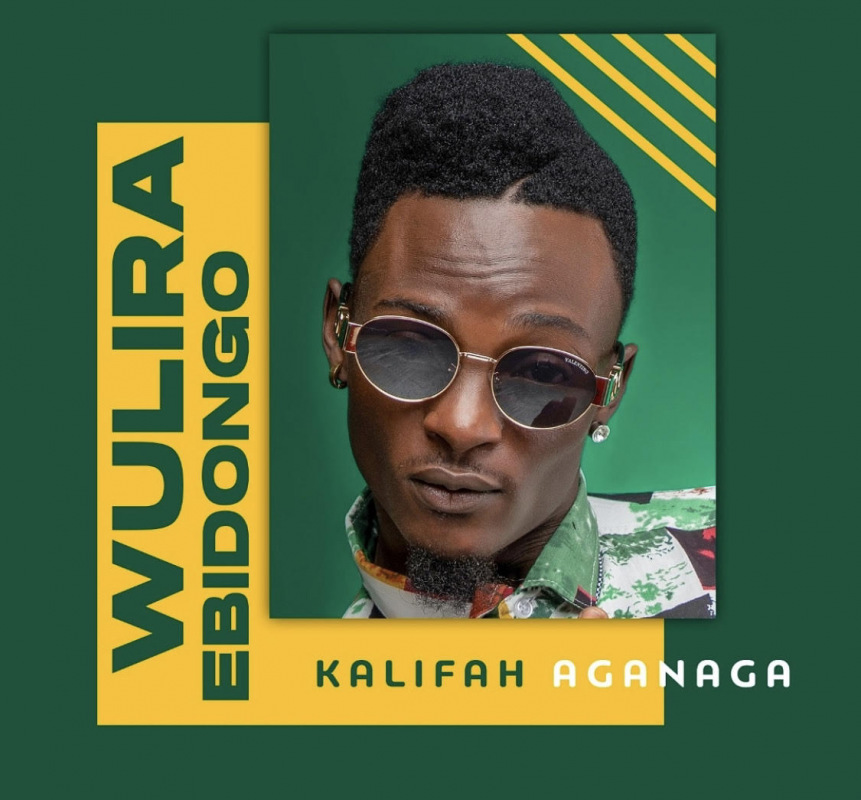 In Wulira Ebidongo (loosely translated from Luganda to mean Listen to the Beats), Kalifah goes hard on the dancehall beats as he calls upon party lovers to join him on the dance floor.

Despite clubs being on a lockdown, Kalifah Aganaga maintains that they have to let themselves loose with the beats. As usual, he doesn't miss out on praising himself claiming he is a master when it comes to releasing music that is enjoyed by all age groups.

The flow of the lyrics, so typical of Kalifah Aganaga continues to prove that he is a genius when it comes to both songwriting and singing.

Kalifah Aganaga has his name in a couple of hit songs around the industry. He is one of the super talented songwriters who have had a great influence on the local music scene thanks to his memorable and relatable music.

He worked tirelessly on her fifth studio album 'Samali', penning down some of the top songs on the album like 'Kale Maama' ft. Chance Nalubega, 'Nakyuka' among others.