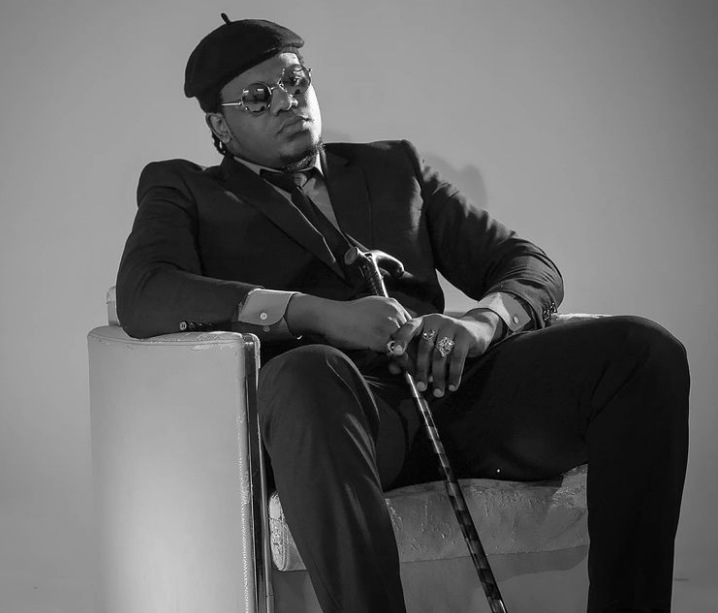 Celebrated Kenyan artist Breeder Lw is arguably one of the top rappers in the music scene today. The seasoned rapper, who is preparing to drop his highly-anticipated album this month, has been delivering hits, back to back.

Read Also: Octopizzo Furious after Fan Challenges Him to Face off with Breeder

Breeder Lw who is also popularly known as Papa Fathela, has created a new flare in the music scene with his unique lyricism, which has helped cultivate a loyal fan base, who view his videos and support him on different social media platforms.

‘Ni Kubaya’ is an upbeat hip-hop jam which highlights the creative lyricism of both Breeder and Khaligraph. The jam which was produced by Vinc on the Beat highlights the success that both artists have achieved through hard work and persistence. ‘Ni Kubaya’ has been a fan favorite since premiering in June last year and currently has over 1.2 million views on YouTube.

‘Missed call’ is an upbeat jam which expounds on the dangers of dating in the social media era. Taping into his acting skills, Breeder links up with a mysterious lady who had her own intentions and took videos and pictures of them together then later shares them with a popular blogger. Trouble comes in when the lady’s lover starts to hunt down Breeder who in turn switches off his phone, to avoid getting his calls.

Following the success of ‘Kitu Nono’ single in December 2019, Denzel Kong and Breeder LW linked up with the best new school Kenyan rappers to release ‘Kitu Nono Remix’ early last year. The jam which was produced by Victor Amani with Tk Records mixing and mastering awards all featured artists ample time to deliver well-versed lyrics, which weave together to produce the hit song.

Do Re Mi ft Benzema

‘Do Re Mi’ is an upbeat rap song which pays tribute to the popular ‘Do Re Mi’ musical phrase. In the song, the two praise their lyrical ability emphasizing that they are able to come up with intriguing lyrics as easily as singing the words ‘Do Re Mi’. This jam is a fan favorite to date with over 650,000 views on YouTube.

‘Bei Impenda’ is an upbeat jam off Breeder’s upcoming album dubbed ‘Bazenga Mentality’. The intriguing song expounds on how the price of the content they produce has risen after gaining success in the music industry. In addition to the impeccable music flow, Breeder and Ssaru manage to feed off each other’s energy and deliver rhyming lyrics which gives a distinct final product.