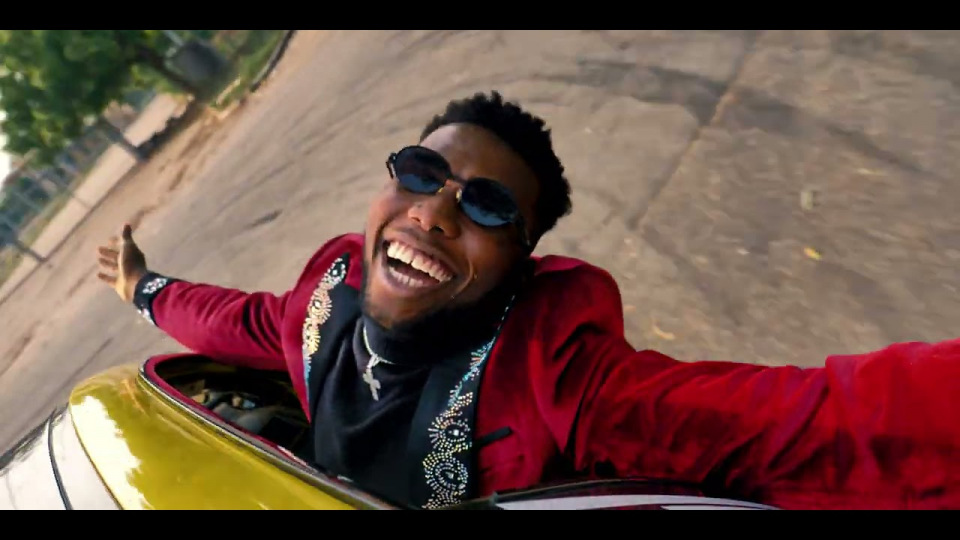 Nigerian singer and songwriter Victor AD has released an official music video for his recent hit single dubbed 'Olofofo'. 'Olofofo' is the first single of 2021 for the fast-rising singer and it beautifully blends Amapiano and pop sounds.

Premiered on June 4, 2021, Olofofo' video starts with Victor AD all happy and smiling in a racing car before a rewind takes the video back to two scenes that play center stage across the visuals.

In one scene, the 27-year-old singer is in the middle of shirtless well-built men dancing along to the 'Olofofo' tune while in another he's performing adjacent to a speedy drifting car.

Aside from the well-created visuals, 'Olofofo' has a catchy beat that makes the song not just enjoyable but very replayable. The song was produced by Kulboy and mixed and mastered by Swaps.

The song is said to be part of Victor AD's upcoming project - an album - believed to be titled 'Nothing To Prove' which is expected to be released before the end of 2021.

Victor AD is remembered for the 2019 post of his picture while in Dubai which he used to recall his journey to success. He captioned the photo: “God I still remember this time last year, I had no passport but now Dubai be like backyard" just to recall the journey to success so far."