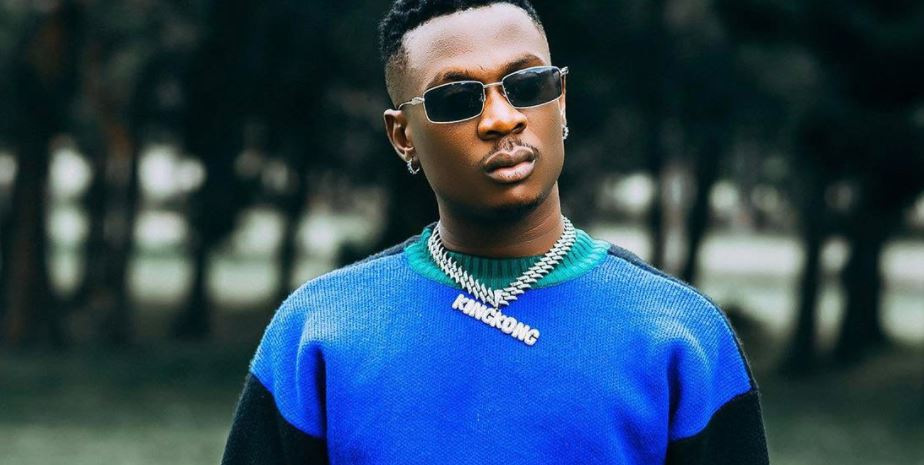 Celebrated Ugandan musician Fik Fameica has opened up on his decision to diversify his music, noting that despite being recognized as a rapper, he also releases other genres of music to cater for the different music lovers.

According to Fik Fameica, not everyone loves rap music, therefore, if he limits himself to rap, he may fail to reach thousands of fans, who would have otherwise supported him.

"Rap is what I infuse to join together do what I do. But I'm not targeting one audience because at the end of the day besides being a rapper, I'm a musician who wants to sing for everyone.

"Some people may prefer different genres and if I have the potential to sing all this, I can do this because I'm looking for money at the end of the day. I won't stick to only rapping but I'm trying to entertain all my fans," he opined.

His point of view was echoed by Eddy Kenzo who noted that diversifying music is key for the survival of Ugandan musicians.

Kenzo argued that Fik Fameica is one of the best because he’s managed to nail different genres.

"Our culture loves that dancing beat so if you stick to one genre, you might die a poor man. So he has to change this style into the Ugandan way,” Kenzo divulged.