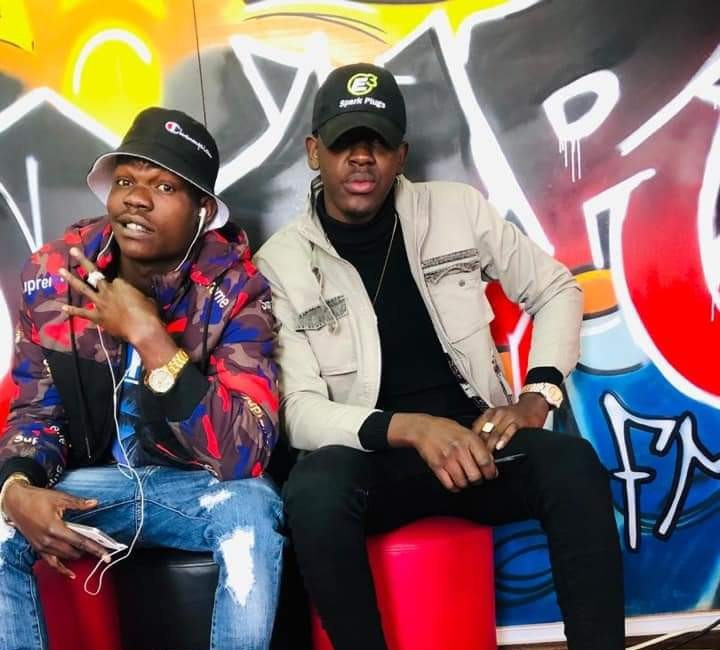 Celebrated Zambian music duo Chanda na Kay have refuted reports that they are set to split and pursue solo careers, one year after they came together.

Through their official Facebook page, Chanda na Kay termed the reports as false and asked fans to unfollow the Facebook page that is spreading lies with the intent to cause panic and drive a wedge between them.

“Pages that spread lies deserve dislikes let's go on and dislike this page feel free to report it as well......Chanda na Kay Lupwa!!..Mansa and Kasama see you this weekend!!!” the statement read. 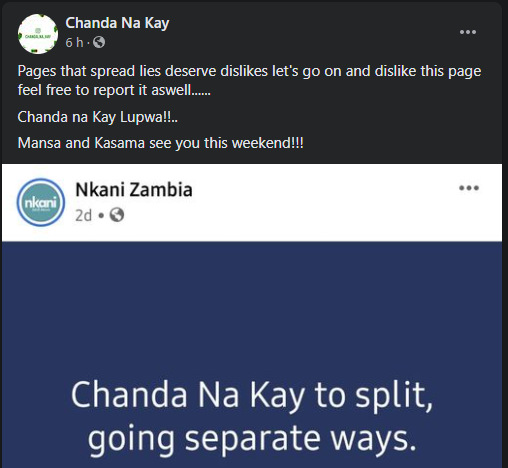 The duo is among high-flying celebrities in Zambia who became popular in less than a year. They met on March 4, 2020 and brainstormed on how they could do bigger and greater things.

In a past interview, Chanda na Kay said they had both seen the potential each of them had and it was time to work it out.

“On the 4th of March 2020 we confronted ourselves after seeing potential in each other, we both expressed how each one of us inspired the other,” they said in a Facebook post.

“…Therefore, we decided to come up with something simple and unique as Chanda na Kay. The name Chanda came from the birth name (Edward Chanda) and Kay from (Kelvin Simfukwe),” they added.

They are now signed under Nexus Music Entertainment.