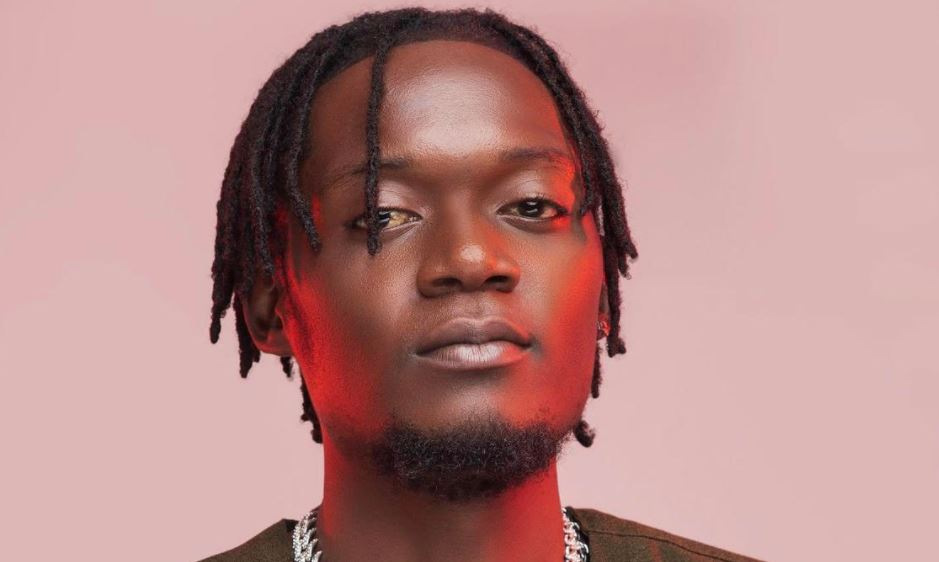 Fast-rising Ugandan artist Sama Sojah has hailed Sheebah Karungi for featuring in his latest song dubbed ‘Njira Love’, despite him being an upcoming artist.

Speaking during the song’s video shoot, Sama Sojah was full of praises for Sheebah, noting that the latter was easy to work with despite being an established musician in the country.

"They say people treat you the same way you approach them. Us collaborating together was not a one-time thing because we were already working on some charity project so we often talked about it," Sama Sojah said during an interview with Uncut.

On her part, Sheebah appreciated Sama Sojah’s talent, adding that as an established artist, she has a role in nurturing upcoming musicians in the industry.

"There's no other way I can give back to the industry besides promoting another beautiful talent to the world and he is such an amazing singer who deserves some light. We have been working with him in charity but it is now better when we link up as musicians," Sheebah told NBS Uncut.

The ‘Njira Love’ lyrics were written by Sama Sojah while the audio was produced by Crouch at Jeeb Records.