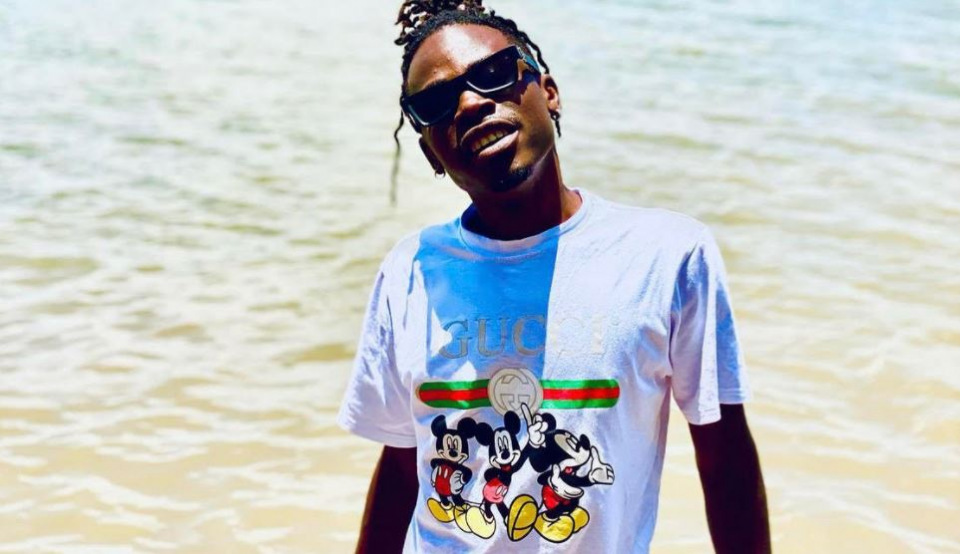 In 'Ndi Mulalu' (loosely translated from Luganda to mean I'm Crazy'), Papa Cidy cries out to his woman noting that he can't get enough of her love.

Papa Cidy says his feelings for her are making him run crazy, adding that he will only calm down if she visits him.

The audio was produced by Brian Beats, while the video is expected later.

Papa Cidy became a popular name in the music industry after he collaborated with Jose Chameleone on a number of tracks namely; Tolina Kisa, Daniella, Meeme Katale, Tosuna, among others.

Last year, Papa Cidy who was signed under Chameleone's Leone Island label parted ways with the franchise arguing that Chameleone had become very busy with his political ambitions and had little time to promote his music.

Despite their separation, the two artists remained friends. Papa Cidy said he has tremendous respect for Jose Chameleone for nurturing and introducing him to the music industry and the people in it.

According to Papa Cidy, without Chameleone’s help, he probably wouldn’t have achieved much success in the competitive Ugandan music scene.