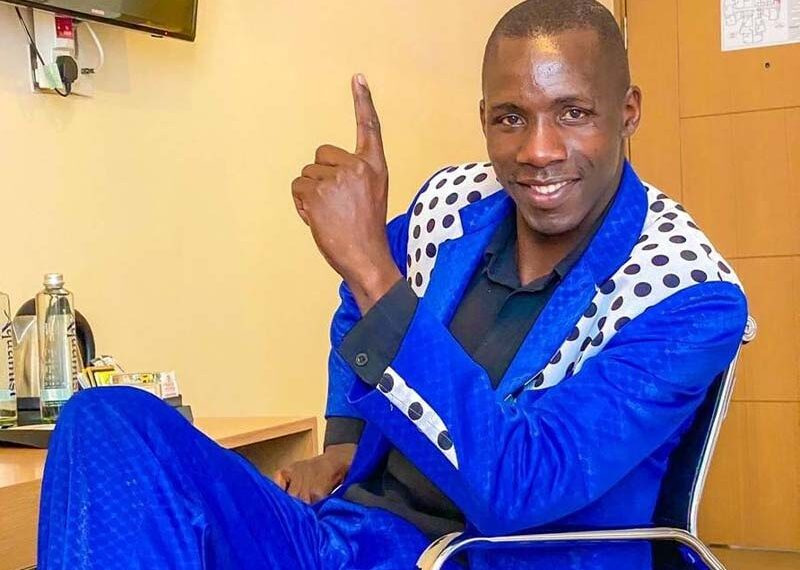 Sensational Kenyan artist Embarambamba has been castigated over his ratchet video that is doing rounds on social media.

The video shows him dancing with a woman in a controversial position.

The viral videohas elicited massive reactions with Kenyans hitting out at the controversial gospel artist.

Kenya Film and Classification Board CEO Dr. Ezekiel Mutua castigated Embarambamba, describing the video as gross. “Embarambamba. . .that's gross. You have crossed the line!” he posted.

“The issue is not that Embarambamba is a gospel singer doing secular stuff. That's a personal matter. The issue is that the video is explicit and amounts to indecent exposure,” Mutua added.

Top Kenyan journalist Lofty Matambo also took to Twitter to express embarrassment from the video castigating Embarambamba for purporting to be a Christian.

“I am highly embarrassed by @embarambamba as one of those who offered him Support including interviewing him on a decent National platform. The video going round is dirty, not anywhere close to what he purports to be a gospel Artist,” he tweeted.

Reacting to the criticism, Embarambamba noted that netizens should first listen to his song before castigating him.

He argued that his song fights against sexual immorality, adding that the viral video is in line with the message.

You can watch a snippet of the video HERE. Viewer discretion is advised.