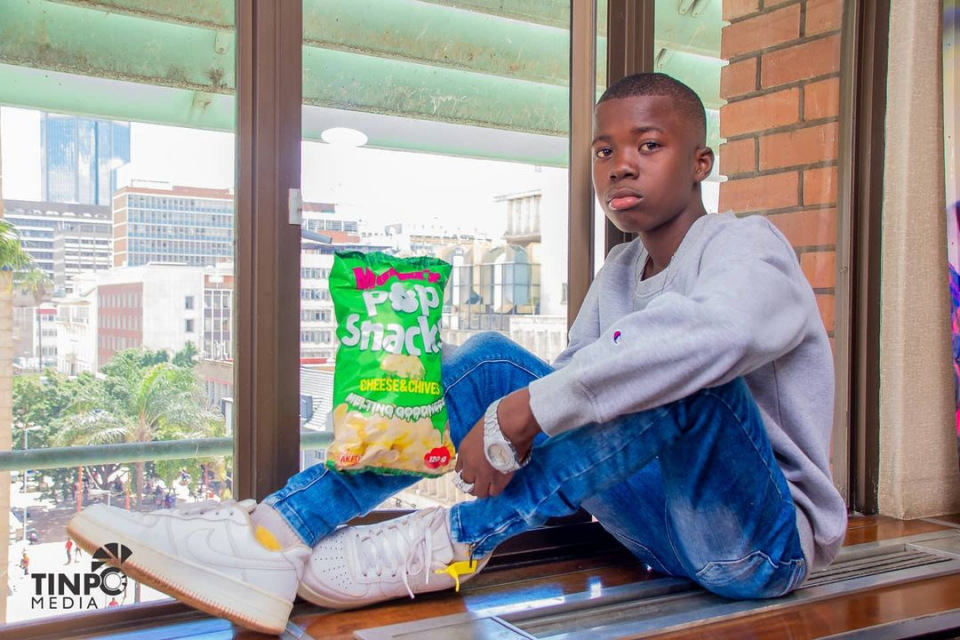 Two days ago, fans were moved so high after DJ Fantan shared a snippet of a live performance that the young boy staged in the ‘Yo Heat Stage’.

Likkle Art, real name Darrel Magachani Furai set the mood high as he delivered a performance like no other. At his age, he marveled many people who did not hesitate to commend him for such a fiery virtual performance with thousands of people streaming live.

Likkle dropped his lyrics with confidence and a roaring voice despite his young age. He has learned the antics of stage performances.

He is in Form Two and has been using songs to encourage youth in the ghetto. DJ Levels and DJ Fantan of Chillspot Records saw his talent after the young man made several visits to the studio and insisted on having them listen to his work.

His new song ‘Musarwadziwe’ has been trending in Zimbabwe for over a week. Likkle gave a taste of school life and music in the song’s video.