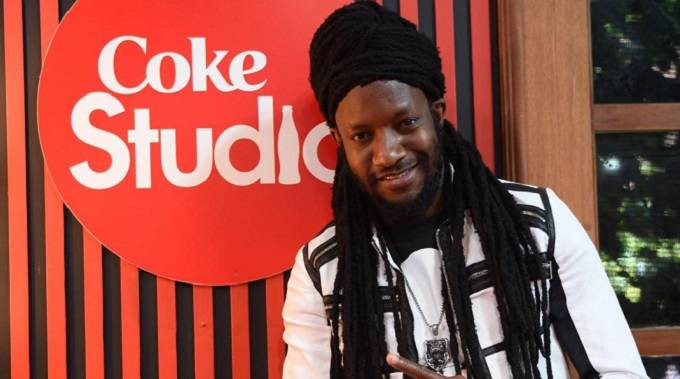 Zimbabwean musician Winky D has announced that he has no plains of joining politics.

According to Winky D, all he wants is to entertain people with his songs. Winky made this clear in a suit against Magamba TV that allegedly reproduced and played his ‘Parliament’ song with his consent.

The ‘Reply’ hit maker said Magamba TV’s action has cost him a lot of revenue that comes from his music, adding his fans perceived it to be a “political act” which is not the case.

He claims he’s lost a part of his fan base which is unfair to him because he had no intention, whatsoever, to get into politics.

Read Also: Gemma Griffiths Opens up on How She Started Doing Music

According to reports on New Zimbabwe, the TV Network was in breach of copyright laws.

Winky D claimed that on May 16, 2020, Magamba Network in its weekly show concept entitled “In Case You Missed It” ran a campaign titled “Reconveneparly” in which “it produced and circulated a video hereinafter referred to as the offending work via various social media platforms.”

Since he his reputation was damaged, Winky demanded $8,000 for damages and infringement of copyright. He also demanded for $4,000 for lost income.