"From this day my sound will be called Afrorave" - Rema 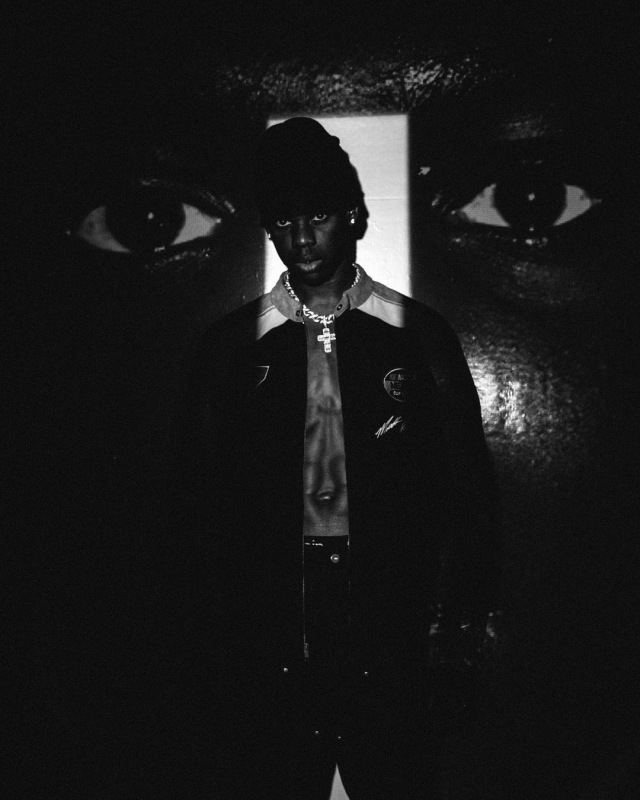 Mavin Records superstar singer, Rema has labelled his sound as Afrorave, a subgenre of Afrobeats.

Rema announced himself to the Nigerian music scene in 2019 and instantly scored a couple of hit records with his debut project Rema EP which comprised of four songs.

Introducing a somewhat new sound to the Nigerian music arena, Rema’s sound was quickly associated with and tagged Indian/Arabian, an opinion Rema apparently does not agree with. Rema has never credited Indian or Arabian sound to his now trademark style as he doesn’t agree with the tag his sound has been given to by the average Nigerian music audience.

Speaking to BBC’s Capital Xtra sometime ago, Rema said he’s not really mad about the fact that his sound is called Indian or Arabian. He went on to say that it wouldn’t be bad however to capitalize on the similarity and break into the Indian and Arabian music scene.

Well, in a couple of tweets sent out via his official page, Rema has now put an end to the confusion and given his sound a defined name.

“My sound y’all called Indian, everybody doing it now,” the Bounce singer tweeted. “From this day my sound will be called “Afrorave” a sub-genre of Afrobeat, my Album seals this claim for good,” he continued.

Rema is expected to come through with his debut album this year and yes, we’ll be getting a full-on Afrorave album as proclaimed by the Mavin superstar.