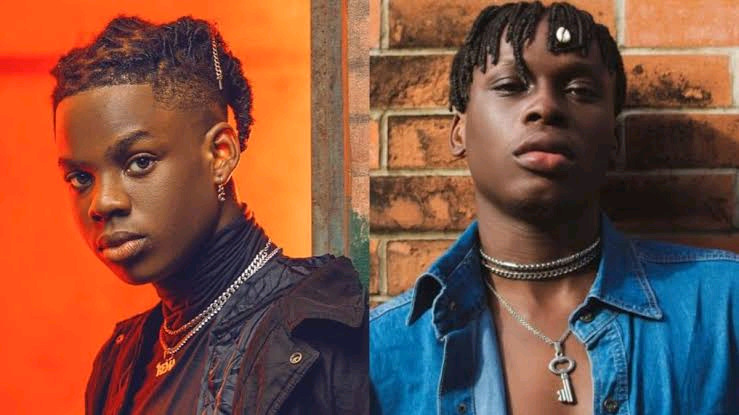 Rema and Fireboy DML are arguably amongst the biggest, most popular and successful youthful Nigerian musicians today.

At 21, Rema has built himself a name with a unique music style that is usually categorized as Afrobeats and Trap while Fireboy DML, 25, is known for R&B songs that usually have an Afrobeats touch.

The duo recently announced that they will be releasing a joint song – the first time they will be collaborating.

But even as we wait for that collabo, who do you think is better between the two? Let’s take a look at how the two compare against each other and we’ll leave it to you to make a conclusion.

Fireboy DML ventured into music actively in 2012 while Rema started a little bit later in 2015 – so when it comes to years active in the industry, the two have a cumulative experience of 15 years. 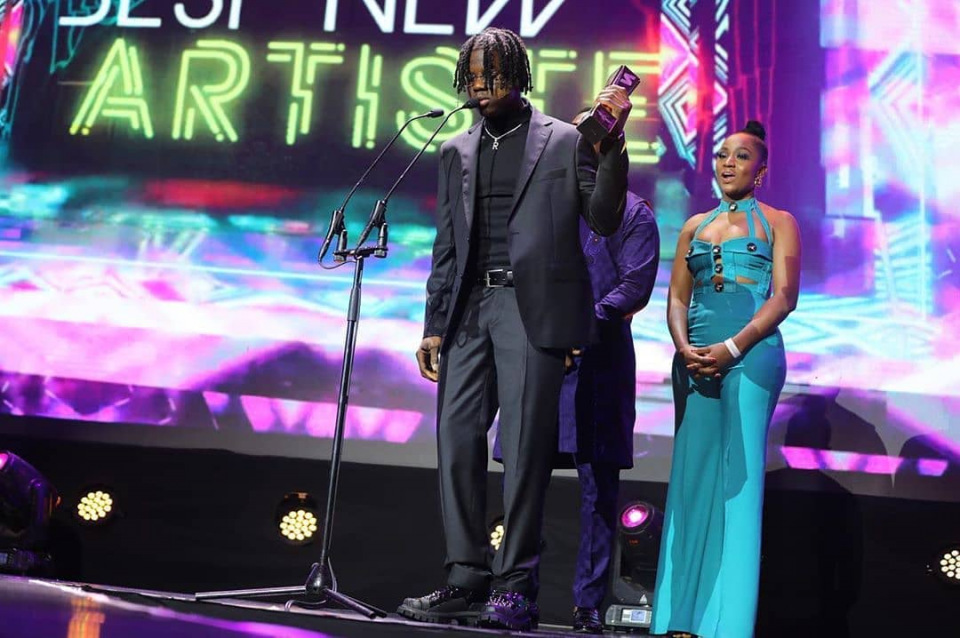 Both Fireboy DML and Rema have won multiple awards on top of several nominations. Rema won the 2019 Next Rated category at the Headies and was also nominated alongside Wizkid and Burna Boy for the Best Viewers Choice: International Act on the 2020 BET Awards.

For Fireboy DML, he early in 2021 bagged 5 Headies Awards adding his tally to 7 total awards won as well as 7 other nominations.

Rema is yet to drop an album, although he is preparing to release a debut one later this 2021. He has however released three EPs; titled ‘Rema’, ‘Rema Freestyle’, and ‘Bad Commando’.

Fireboy DML has two albums to his name; the debut one ‘Laughter, Tears and Goosebumps’ released in 2019 and ‘Apollo’ that was dropped in August 2020. Both albums won an award during the 14th Headies. 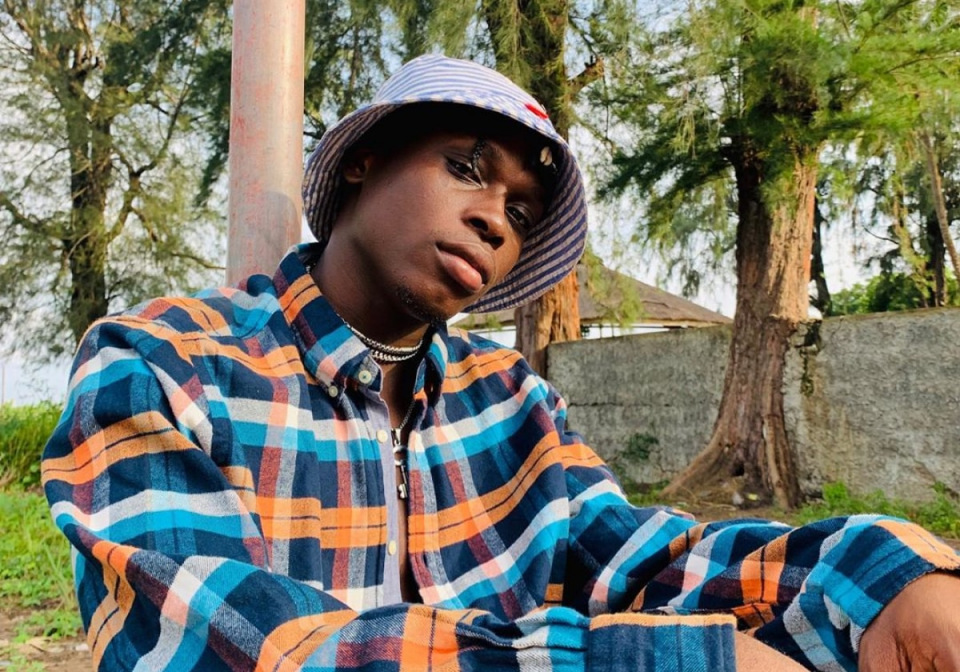 With the modern population, social media presence has been a key component for any artist as this is where they popularize their projects.