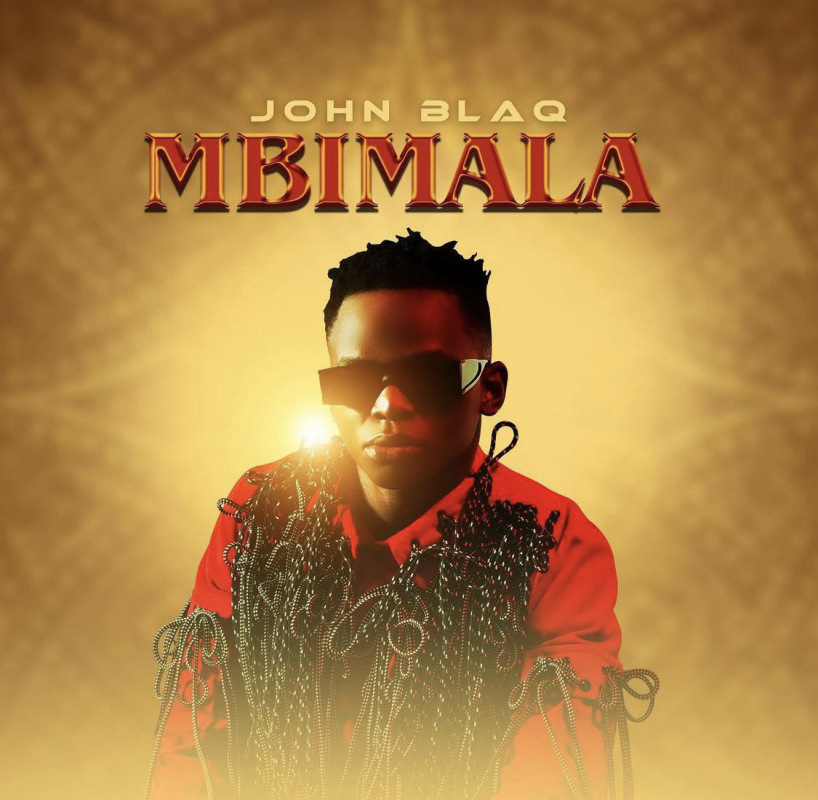 In 'Mbimala' (loosely translated from Luganda to mean I can handle all), John Blaq seeks to know exactly what his lover wants from him, since he believes he has the ability to give her the best, be it money, a luxurious lifestyle among others.

John Blaq notes that he can handle it all if she grants him the chance to be the man of her dreams.

With his signature deep voice, John Blaq perfectly wraps this love message as a dedication to all the lovers out there.

Read Also: John Blaq Comes Clean on Alleged Beef with Chris Evans
The audio was produced by Bomba Made My Beat while the video is still being worked on.

Meanwhile, John Blaq has been super consistent this year dropping hit after hit and featuring on several high-profile collabos with artists like; Chris Evans, David Lutalo and Zambia's Roberto.

So far this year, John Blaq has released and featured in over 5 projects, with reports indicating that we should expect more from him in the coming months.

In a recent interview, John Blaq promised to release a new EP dubbed ‘Changes’ later this year. According to him, the EP will be mind-blowing.