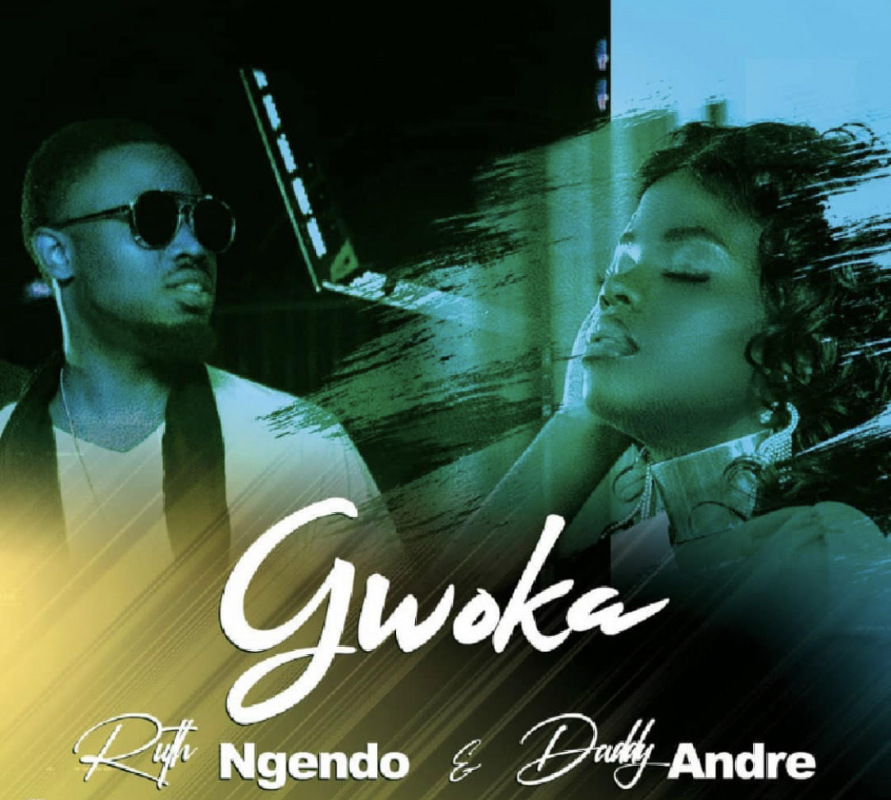 In 'Gwoka' (loosely translated from Luganda to mean 'Only Your Love') Ruth Ngendo makes it known to Daddy Andre that she can't take her mind off him.

On his part, Daddy Andre notes that the thoughts about his woman keep him running back to her.

The two artists are in agreement that they can't be without each other so they have to do everything to remain together.

The audio was produced by Daddy Andre while the video was shot and directed by Mubiru Swaif from SwaifM Concepts.

Signed under G Visions Media, Ruth Nangendo has managed to keep herself relevant in the music industry by releasing several quality songs like Mpita, Obudde, Matidde, Nteredde, Nalonda among others.

With this collabo, she hopes to get more exposure and probably tap into a section of Daddy Andre’s fans in and out of the country.

On his part, Daddy Andre is having a great year with most of his songsgoing viral and topping music charts in the country. He is currently trending with his ‘Andele’ Remix featuring Nina Roz, Young F, Andres Couper and Meli.