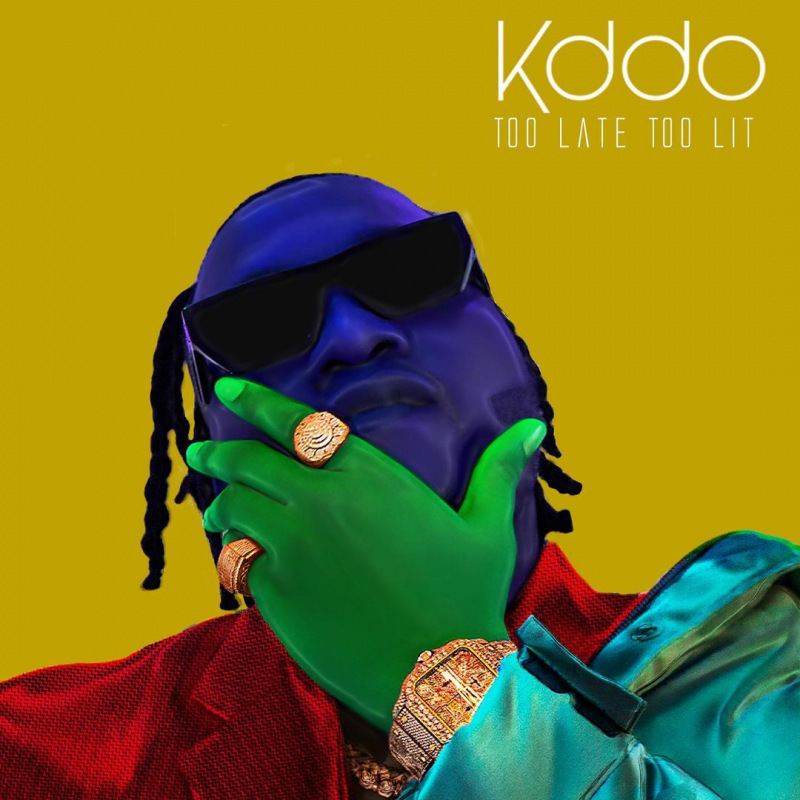 KDDO is out with his debut music project which comes in form of an EP tagged Too Late Too Lit.

The project features his earlier released single, e-Wallet and the last released tune Beamer Body which featured Davido. 5 new songs and an interlude to total the number of records on the projects to eight and a listening time of 26 minutes.

With the Too Late Too Lit EP, KDDO has left that production box and fully introduced himself proper as an artiste.

Check out the full tracklist for the new KDDO EP below: -