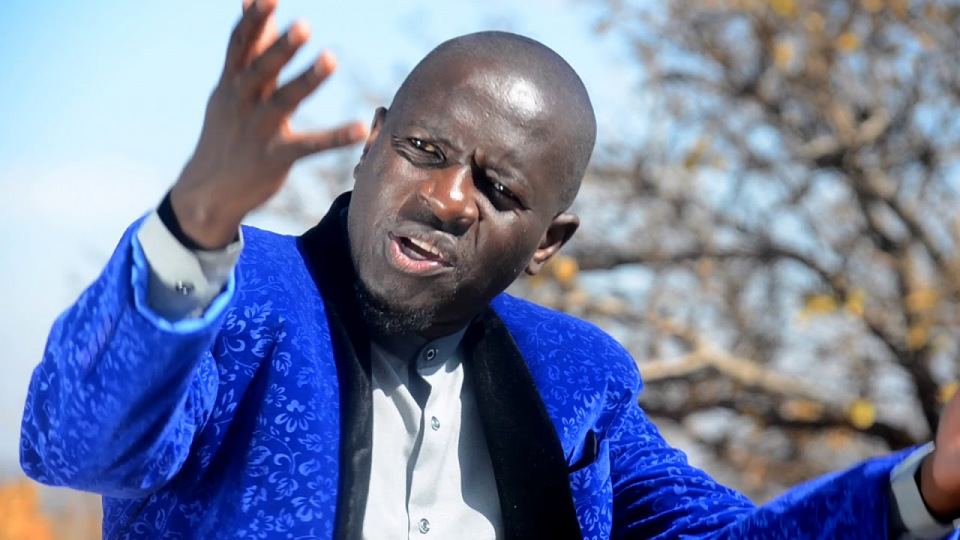 When US-based Zimbabwean gospel artiste Rev Togarepi Chivaviro released his new song ‘Kana Wakayambuka’ he did not expect to get overwhelming positivity.

However, fans singled out ‘Kana Wakayambuka’ from his new album for a viral challenge that has made it so popular in Zimbabwe.

“The challenge has caught us a bit by surprise and when we saw it gaining momentum on television, we decided to go with the flow and used our social media platforms to hype it up,” he told a local daily.

He added that it is full of positivity because it shows how much people love and appreciate his artistic work.

“For us it’s a sign of reception for the track. I am not sure how far it will go, but I believe God has a purpose for ‘Kana Wakayambuka,’” he added.

Explaining the thinking behind featuring celebrities for the video, he said: “I later decided that I should then compile the videos of the celebrities and musicians including fans who have done the challenge and the craze has reached another level. “From Baba Harare to the Warriors soccer team doing their skit challenge with the song, it is uplifting and I am actually proud that I am impacting a lot of people despite gender, race, colour or even other artistes of secular music.”