Zimbabwean Gospel Artistes Urged to be Creative in Music Videos 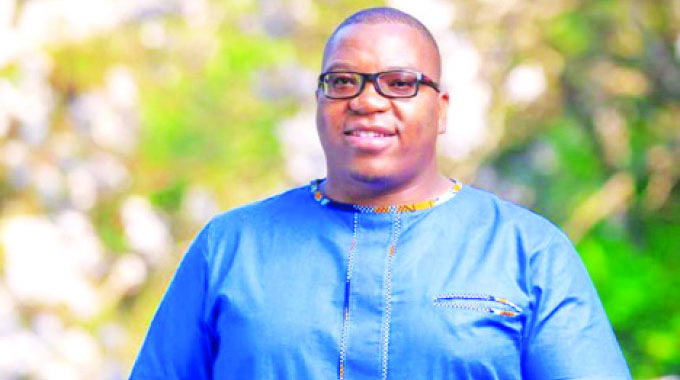 Zimbabwean gospel star Everton Mlalazi has asked his fellow colleagues in the industry to work towards better videos for their songs. Mlalazi says this is what will make the gospel industry in Zimbabwe stand out and give it a competitive edge.

He spoke against a backdrop of rising voices asking gospel artistes to focus more on their music videos because they are letting the industry down.

“The more we produce quality gospel music, the more we begin to make the right impact in the music industry,” Mlalazi told a local daily.

A few weeks ago, he released an amazing music video for his new song “Pfugama Unamate” which is a trending on the gospel charts.

In the new song, he featured gospel minister Michael Mahendere. “Pfugama Unamate” is now one of the best gospel music videos that Zimbabwe has.

Mlalazi said that a little bit more creativity will help the industry manoeuvre and be recognized more. He also called for unity among gospel artistes so that they can raise the standards of music in Zimbabwe.

“The more we work together, the more impact we have and we can dominate,” he said.

In the recent Star FM Listeners Choice Awards, Mlalazi, a staunch Seventh Day Adventist bagged the Best Newcomer Award. He is now looking at getting to the heights of Janet Manyowa who is one of the biggest gospel starts in Zimbabwe and Southern Africa.