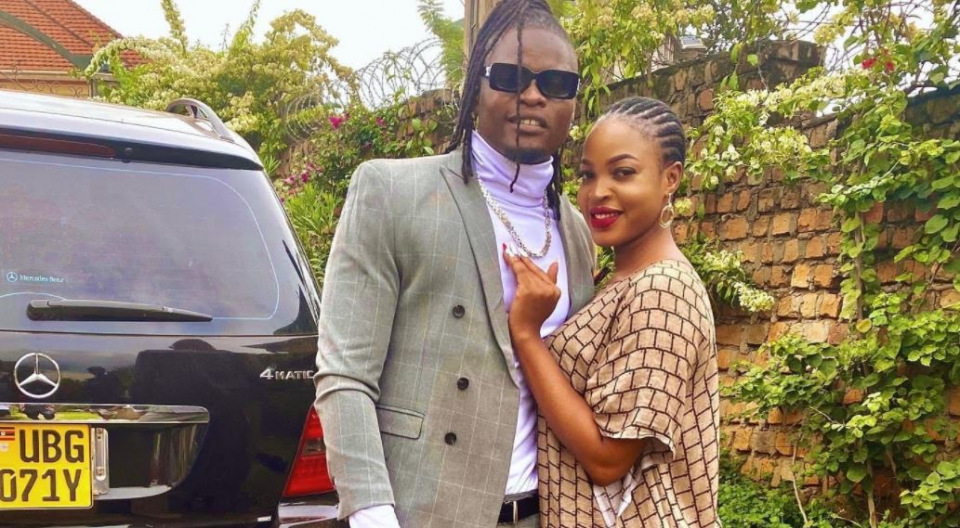 Ugandan artist Pallaso has announced that he’ll soon be switching his music from addressing diverse societal issues to solely focusing on love songs.

According to Pallaso, love songs have a tendency of doing much better than other jams focusing on various subjects.

He further noted that the love songs he released recently have opened doors for him and earned him opportunities to perform at wedding functions during this pandemic period when shows are banned across the country.

"There were many weddings that I got to perform on because this is the kind of music people want. This is the time to concentrate on love music. I'm changing my music style from the ‘Bubble It’ (Dancehall) kind of music to 'Malamu’ vibe (love songs)," Pallaso revealed.

The Team Good Music singer made the revelation during an interview on Spark TV where he was accompanied by popular band singer Sasha Brighton who specializes in love songs.

"I want to formerly introduce you to Sasha Brighton and she is just my friend with whom we are doing good music. Our upcoming jam is called 'Ndayira' and we are releasing it soon. It is a very big song," Pallaso divulged.