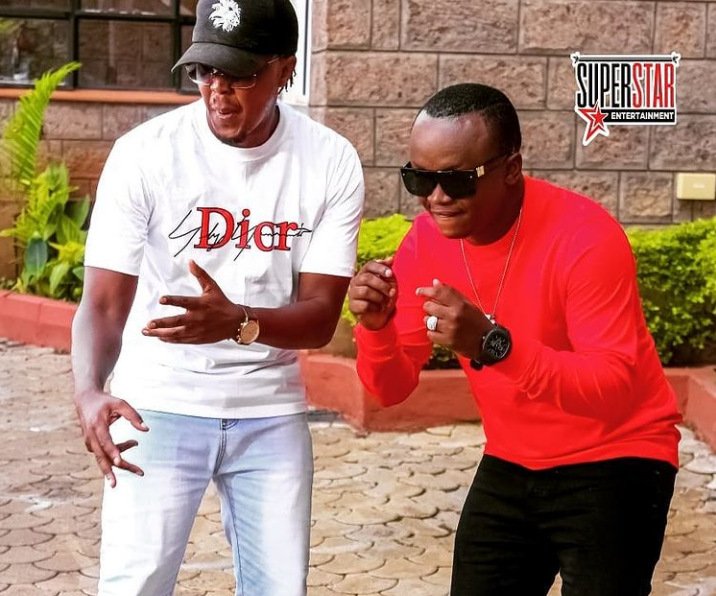 ‘Amplifier’ is an upbeat jam that presents a mix of Gengetone and Dancehall by these talented artists. The feel-good jam which was presented by Superstar Entertainment gives all three artists ample time to rap to the upbeat instrumental.

The jam which was released a few hours ago has been received well by fans who praised all three artists for delivering a club hit with some reiterating their favorite lyrics from each artist, on the comment section.

‘Design Hii’ is an upbeat feel-good song about relaxing and enjoying yourself at a party.

The visuals which are creatively executed to create a nightclub party scene introduce us to gorgeous video vixens as they jam to the hit song.

The jam which has many positive reviews in the comment section currently has over 86,000 views on YouTube. On the other hand, Wyre also recently released a new song dubbed ‘Mi Bila Wewe’.

‘Mi Bila Wewe’ which a single off ‘Night Nurse Riddim’ album, is an earnest dancehall love song that features Wyre earnestly singing about enduring love. The visuals which were directed by Lynke Jr are cinematically shot and edited to present an excellent video for the love song.