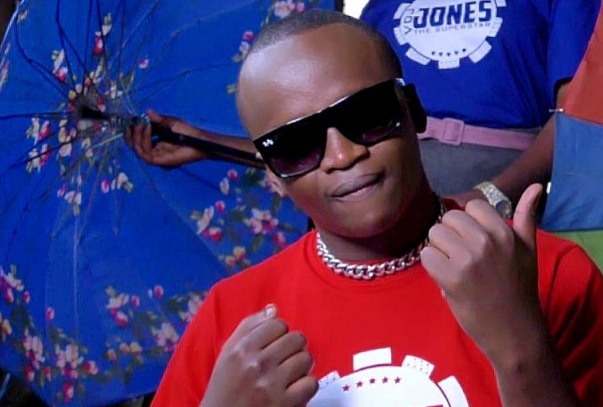 The visuals which are creatively executed to create a nightclub party scene introduce us to gorgeous video vixens as they jam to ‘Design Hii’.

Mejja takes the first rap verse and as always delivers relatable lyrics to his fans. He raps about how the caretaker always tries to destroy his vibe when he is just having fun with his friends, adding that he doesn’t mind if he is given notice today because he plans to blast the music system at 100% volume.

The rest of the rappers take turns, with each delivering their flow in a different style. The beauty of ‘Design Hii’ is that all these different styles delivered by different rappers marry and create a club banger.

‘Design Hii’ has been received well by fans and already has over 3,000 views in just a few hours.