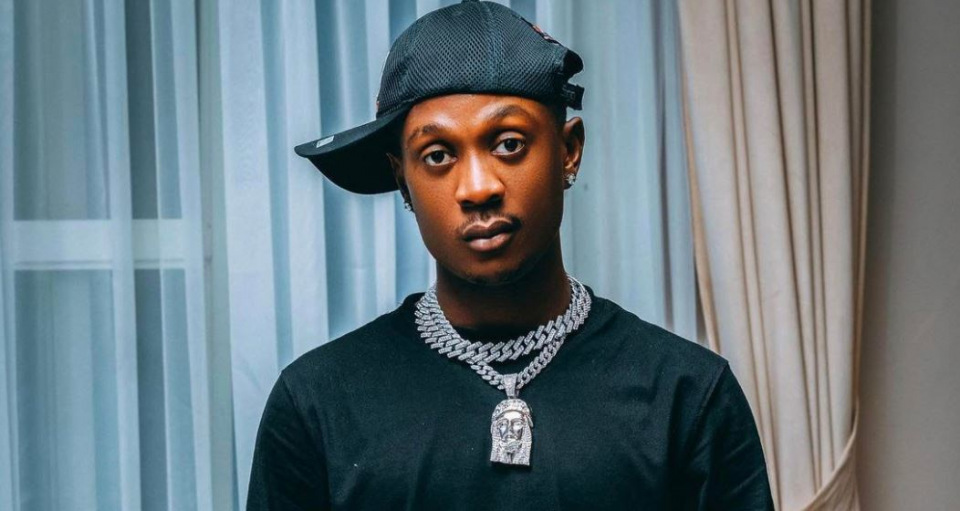 Celebrated Ugandan musician Fik Fameica has opened up on music awards for local musicians, noting that he feels cheated every time he is nominated for an award, but fails to win it.

Fik Fameica believes he should walk away with an award every time he gets nominated.

Speaking during an interview with NBS KURT, the Fresh Gang boss said he believes in the quality of his music thus making him worth all the awards.

"These things happen because personally when I get nominated I believe I’m supposed to win. This is because I release good music and I believe in the quality of my craft as being the best,” Fik Fameica said.

“I’m not despising the people they nominate me with but I believe my work deserves to win always. However voters and organizers may disagree with me; this is when I feel cheated. But according to what I do, what I am and the music I release, I should be winning all these awards every year because I work hard for them,” he added.

Fik Fameica made the remarks a few days after he walked away with three major accolades in the prestigious Galaxy FM Zzina Awards.