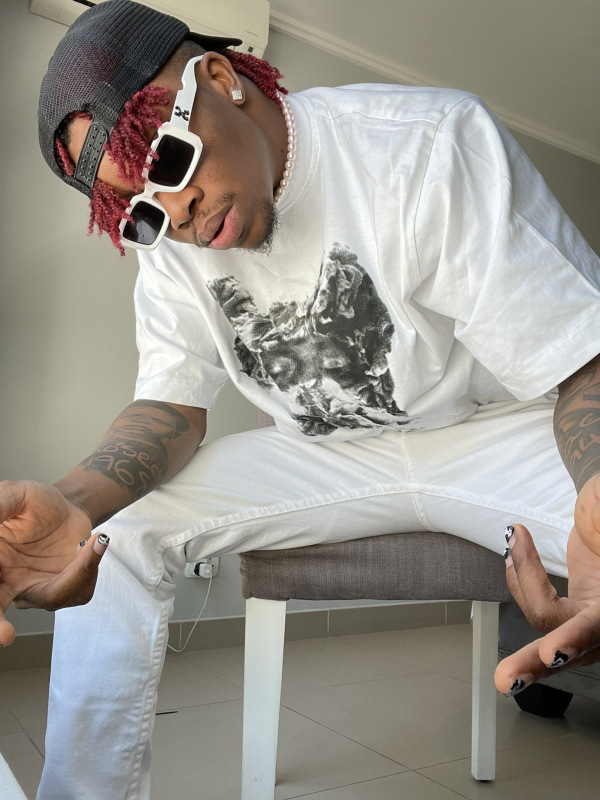 Fast-rising Nigerian singer and Songwriter Oxlade has premiered an official music video for the single 'DKT'.

'DKT' which is a short form of 'Dis Kind Thing' is an Afrobeats track housed in Oxlade's debut EP 'Oxygen'.

The EP was released in 2020 and helped Oxlade rise to prominence, especially with standout hits like 'Away'.

'DKT' is a song produced by Spaxx and serves as a first project that Oxlade has released this 2021.

He however had a collaboration with Ice Prince in the 'Kolo' single whose visuals were released in April 2021.

Aside from the visuals of the 'Oxygen' lead single 'Away' and now 'DKT', Oxlade also has a music video for the song 'O2'.

'Away' however remains the most prominent and successful tracks off the 6-track project full of groovy harmonies and smooth vocals.