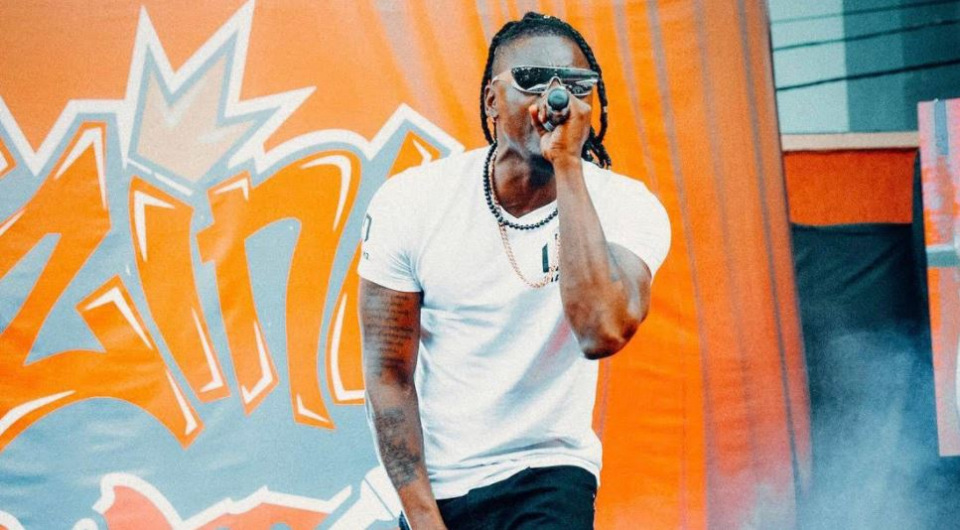 Early this year, Pallaso took over the Ugandan music scene after releasing ‘Nalonda Nemala’ that became an instant fan favorite.

The song was received well and proceeded to top several music charts in the country while also dominating Ugandan airwaves.

Following the song’s massive success, an upcoming artist has come out alleging that ‘Nalonda Nemala’ is the exact copy of his song 'Tojako Simu'.

According to the upcoming artist, he produced the song sometime back but had no funds to push it, therefore it received minimal attention.

"It's been a year since I released that song but due to the bad situation I never got the chance to push it. When I heard Pallaso's song, I cried a lot because it was the same song. Musically, flow and the sound are the same. The only thing they changed are the lyrics and the concept of the song," he alleged.

When Pallaso was contacted by a local media outlet regarding the allegation, he refused to comment noting that his status in the music industry calls for him to be respected.

"For the time I have been in the industry, you should respect me and stop calling me about such issues. I'm not here to speak about everything that comes up," Pallaso said.