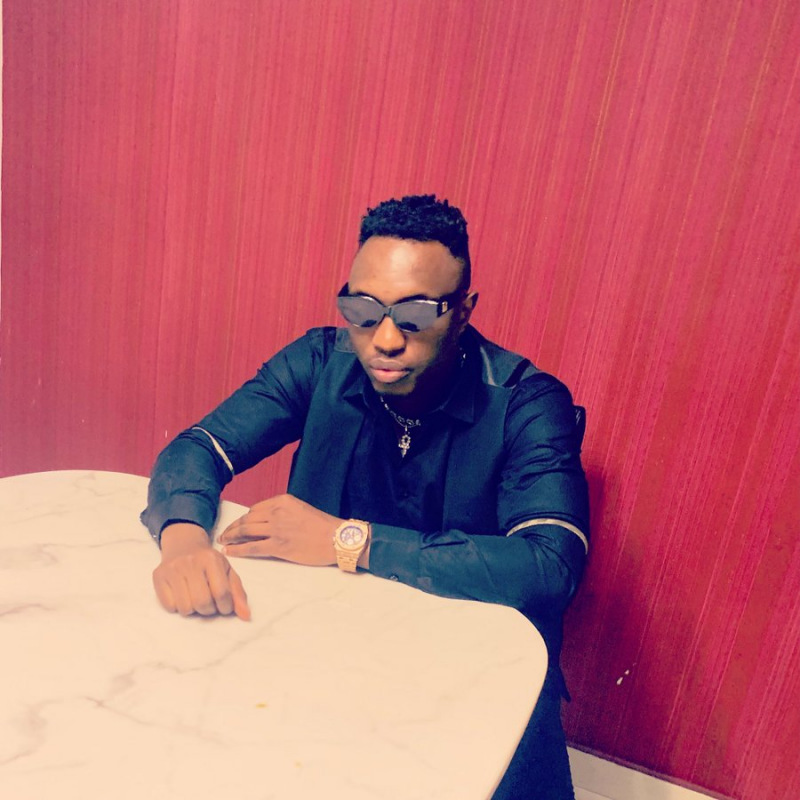 Nigerian rapper, Gilbert Bani, professionally known as A-Q has announced his return to the music scene.

The 2019 Headies lyricist on the roll award winner took to his social media page to explain to his fans why he has been away.

According to A-Q, he took a break from the music because he had to take care of some responsibilities behind the scene.

A-Q has not released any new music in a year but the rapper says his leave is over and that he is back to the music.

“I haven’t released music in more than a year now, took break to do some necessary work behind the scenes, but guess what .....
I’m back …,” he wrote.

Before his short break, A-Q released his fifth solo studio album “God’s Engineering,” an eleven track project which featured Tomi Thomas, Oxlade and MI Abaga. On a fan’s request, A-Q and MI went back to the studio to work and put out an EP; an A-Q and MI collaboration project titled The Live Report, released just a month after his God’s Engineering album.

A-Q is one of the most prolific Nigerian rappers.  He has five solo studio albums, five mixtapes and 2 collaboration projects to his name. With his return, we’d sure be expecting to be updating our playlist with some new A-Q music very soon.

Adekunle Gold Drops Brand New Single "It Is What It Is"