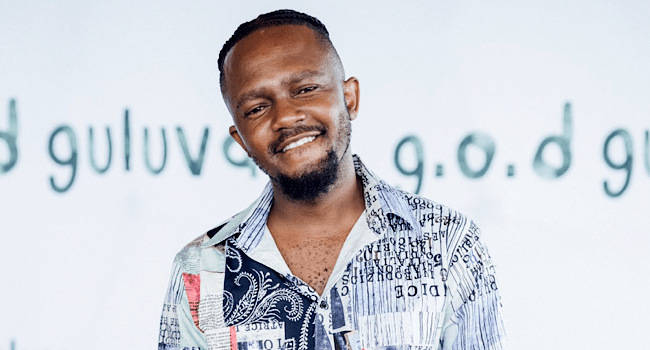 Kwesta, the South African hip-hop sensation, has released his first album in five years, 'g.o.d Guluva.' Reason, Focalistic, KiD X, Yanga Leader, Thabsie, and others appear on the album, which also features the rapper experimenting with amapiano in a few tracks.

Kwesta has finally released his latest album, g.o.d Guluva, which is a tribute to growing up in a township. The Grammy winner teased fans with a complete tracklist and album cover. Kwesta has returned with a 15-track album that features Reason, KiD X, Yanga Leader, Zingah, K.O, and others.

Snake in The Grass is an EDM track, which is a testament to the albums experimental spirit.Although Kwesta is sailing in uncharted waters he gives his all in every track.Coming up with a exquisite 15 track album. Among  the first instalments was Kwesta’s epic ‘Fire in the ghetto track’.Other notable tracks "The Bottom" and "Ma Se Kind," featuring Reason and KiDX, are two tracks to watch out for, the latter of which is a slow number with beats reminiscent of vintage kwaito songs.

Kwesta's g.o.d Guluva album is his first full-length album in five years. His most recent album, DAKAR II, was a two-disc masterpiece released in 2016. He released the single "Spirit" with American rapper Wale in 2017, which was controversially used in a 2020 BMW commercial without crediting Kwesta. After much backlash from Black Twitter over BMW's copyright infringement, the two sides came to an unspecified agreement. He also collaborated with Rick Ross on the hit single "I Came I Saw," which was released in December 2019 along with a video. In the middle of 2020, he launched his two-track EP 2 Skeif.