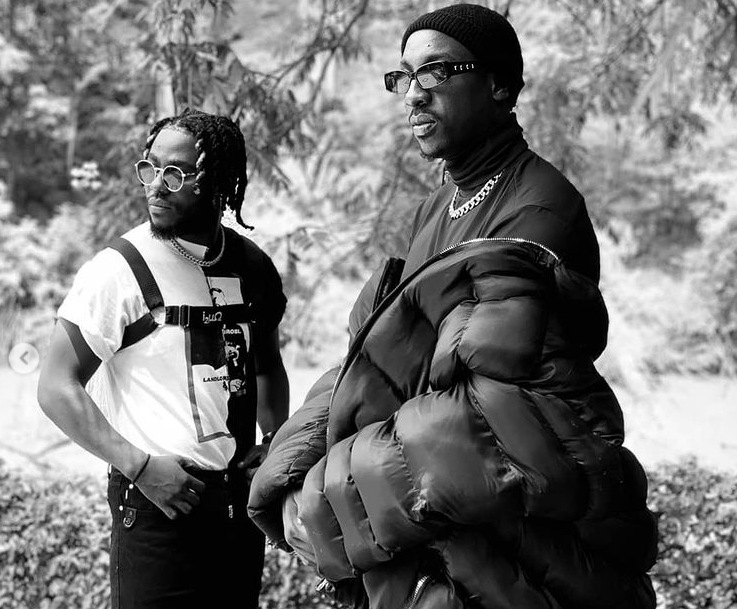 ‘Niko Sawa’ which is part of his latest ‘Kitenge’ EP, dives deep into the aftermath of break ups, which makes him and Bien reminisce about the good old times with their Exs.

The jam also touches on important issues in a relationship including broken promises, jealousy, drama, and compromise.

Nviiri enacts the process of a good love story turned sour featuring the beautiful Elodie Zone, who does an excellent job of visualizing feelings of pain and heartbreak for ‘Niko Sawa’.

The song has been received well by fans who noted the simplicity and creativity of the video as well as the excellent delivery by both Nviiri and Bien.

The good reception of the video which already has over 10,000 views in the first hour, comes as no surprise after the audio which premiered on 5th March amassed over 1.1 million views on YouTube in such a short amount of time.

Meanwhile, Nviiri’s other jams in Kitenge EP which include ‘Kitenge', ‘Bembeleza’, ‘Mae Wendi’, ‘Baridi’ featuring Sanaipei Tande and ‘Birthday Song’ featuring Sauti Sol, Bensoul and Khaligraph Jones have also had a good reception, with each currently having thousands of views on YouTube.