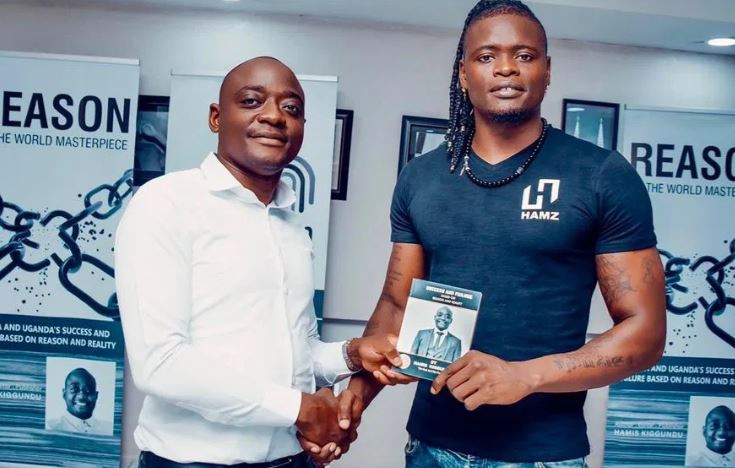 Ugandan businessman and tycoon Hamis Kiggundu commonly known as Ham has named Ugandan artist Pallaso as the face of his yet to be released mobile video sharing App.

The app titled 'Hamz' was developed by Ham Enterprises; a private company based in Uganda.

Once launched, the application will allow users create and stream local content. It will be a good stress reliever for Ugandans.

Pallaso has already embarked on the journey of popularizing the app by encouraging Ugandans to open accounts and follow him on the platform.

"Big News; I am officially working with HAMZ app made by our own Ugandan brother Hamis Kiggundu. It is a very cool video sharing App. Please open up your account and follow me now on Pallaso Music," Pallaso posted on his socials.

Pallaso is one of the few artists who are extensively using their social media platforms not only for music, but also for interaction with fans.

He commands a huge following on his social media platforms and being appointed to spearhead the new project, Ham feels he will do a good job in making it more popular.