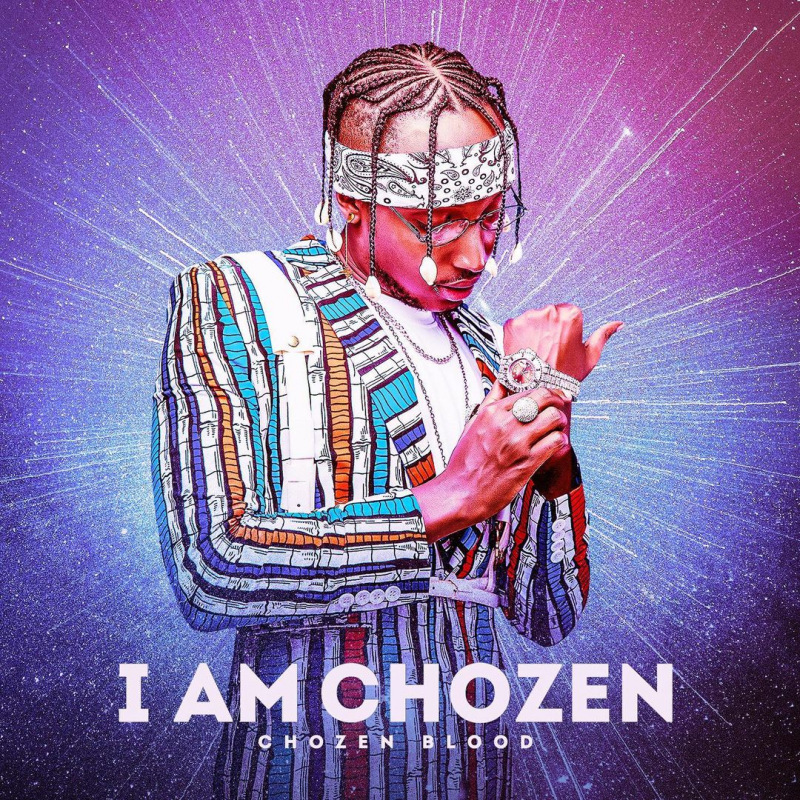 Ugandan artist Chozen Blood has revealed the driving force behind his viral hit ‘Nalozako’, noting that the song was inspired by the need to give his fans a deep love ballad.

In 'Nalozako' (loosely translated from Luganda to mean 'I have tasted'), Chozen Blood assures his woman that he’ll never walk away from her because he has tasted her love. He further notes that he can't stop thinking about their moments together because she is all he ever wants.

Speaking during a recent interview, Chozen Blood noted that he composed the song to satisfy his fans since he had taken quite some time before releasing a classic love song.

"While I was compiling my album, I sat down and thought about how long I had taken without releasing a deep love song. So I got memories while writing Pressure Ya Love and with all the experience from my high school relationships, I went to Nessim with the same vibe and thank God I came out with this masterpiece," Chozen Blood told Galaxy FM.

The three audio was produced by renowned producer Nessim Pan Production and is currently one of the top love songs in the country. ‘Nalozako’ is off Chozen Blood’s new album dubbed 'I Am Chozen'.