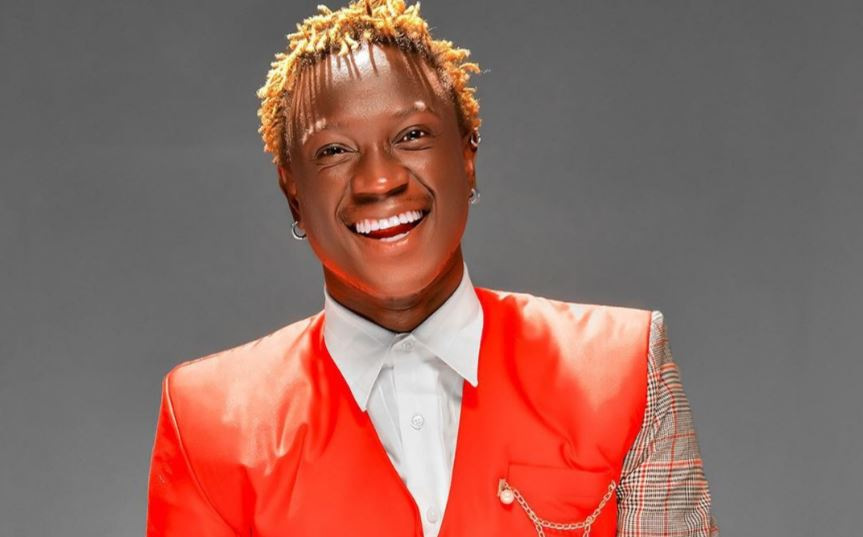 Top Ugandan luga flow rapper Gravity Omutujju has announced that he will be releasing a new album this year.

The Taabu (Trouble) Entertainment rapper made the announcement on his media pages, noting that the album will be named 'Fear No Man'.

Although he did not share much details about the project, fans are anticipating that it will be fire going by the bangers he has been releasing lately.

Gravity Omutujju has released a number of songs this year including Bidagala ft. Cindy that has taken the music industry by storm. Fans are hoping that the album will have more of such songs.

The album announcement comes shortly after the rapper revealed that he’ll be holding a concert despite a ban on public performances in the country.

According to Gravity Omutujju, the concert which will be his way of congratulating Ugandans for surviving Covid-19 will happen on Christmas Day at Freedom City show grounds.

He further noted that he has a lot of artists lined up to support him. Some of the artists he mentioned include; Eddy Kenzo, Spice Diana, King Saha, Fik Fameica among others.