Bobi Wine vs Bebe Cool: Who Takes the Crown? 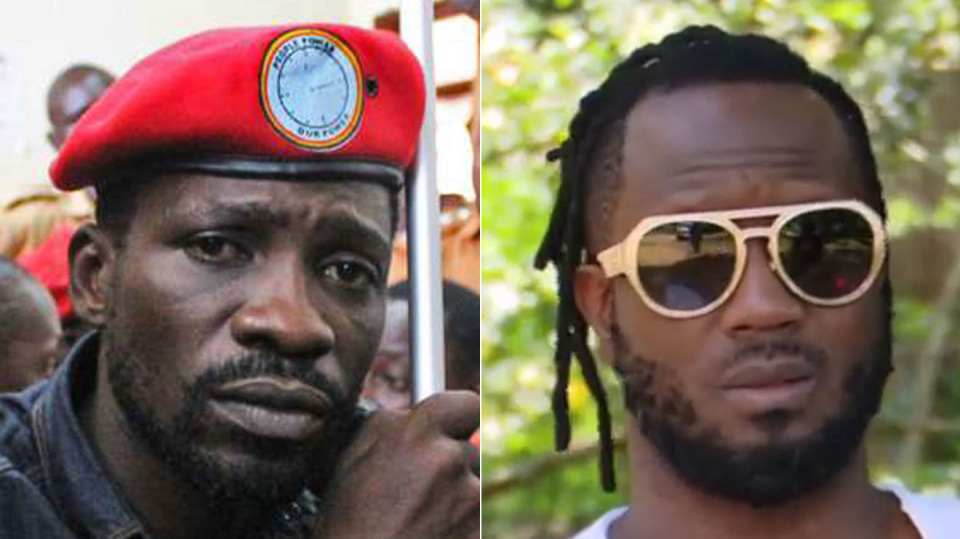 Over the past two decades, the Ugandan music industry has been dominated by three great artists namely; Jose Chameleone, Bobi Wine and Bebe Cool. Among the three, Bobi Wine and Bebe Cool have been in some form of competition, with each one of them claiming he’s the best.  We don't know who is better than the other, but we’ve listed a number of distinctive factors to help you decide:

Bobi Wine and Bebe Cool have both been in the music industry for close to 20 years. They both boast of top hits and international collaborations. In addition, both have played a critical role in nurturing upcoming talent in the industry. They two are considered to be among the pillars of the Ugandan music industry.

Bobi Wine may have been blocked from performing, and his songs banned from playing on the media, but when he staged his first online concert during lockdown, he broke the online streams record in Uganda having over 28,800 viewers. Bebe Cool is yet to have an online concert but his live Facebook videos always secure high viewership.

Bobi Wine is an esteemed politician who contested for the Ugandan Presidency in 2021. His political ambitions have earned him recognitions like 2018 Africanews Personality of the Year, 2019 Foreign Policy Global Thinkers, 2019 Rainbow/PUSH International Humanitarian Award and 2019 Friedrich Naumann Foundation Africa Freedom Prize among others.

Bebe Cool is a proud father and husband who’s dedicated his life to engaging in charity. Through his NGO Amber Heart, Bebe Cool managed to fly children with heart complications to India for treatment.