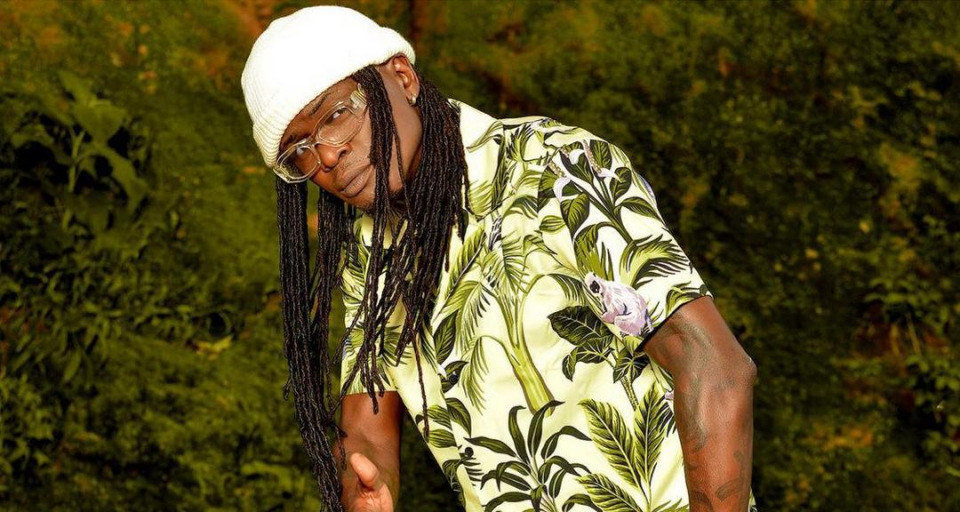 Ugandan ragga artist Weasel Manizzo has divulged that he’ll be working with upcoming artists to help them breakthrough the competitive Ugandan music scene.

According to Weasel, upcoming artists have been neglected in the industry; therefore, he’ll be working with them to help them build their brand.

Weasel has been teaming up with several upcoming artists a move that has not augured well with some of his fans.

Some of his fans feel that Weasel is making himself too much available a move that could devalue his brand.

"My brother, stop making yourself available so much to upcoming artists. Your value goes down. Concentrate first on your major single projects unless it's another big artist who can add value on you. You are a legend, Manizo, we love you but don't over do collabos. These things devalue you as a brand. Only do collabos to set a record," one of his fans commented on Weasel's latest collabo with Ecko Star titled 'Nyo'.

Responding to the fan, Weasel noted that he agrees overdoing collabos could devalue him, but questioned who will help upcoming artists if he does not do it.

"That is true, I know. But who will help them,” Weasel posed.