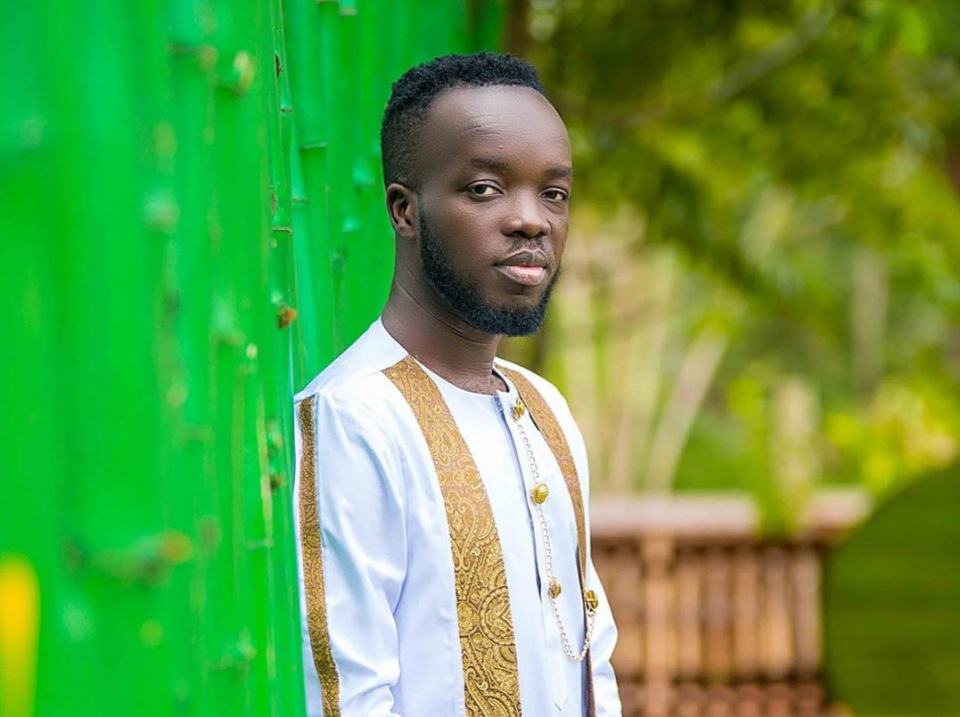 Renowned Highlife artist, Kaakyire Kwame Appiah has recognized Akwaboah Jr. as one of the few current Ghanaian artistes who are doing a good job when it comes to composing and releasing Highlife music.
While speaking in an interview with Amansan Krakye on Cape Coast-based Kastle FM monitored by MyNewsGh.com, the ‘Kwadonto’ hitmaker, Kaakyire Kwame Appiah said that Akwaboah Jnr. is the only one who does the indigenous reliable songs.

“As for Highlife the one who is currently holding up the genre is Akwaboah Jr. Kuami Eugene is trying his best including the other guys but they’ve renamed theirs as Afrobeats,” he said.
The Legendary Highlife musician who had an eminent music career cutting across three decades, recently noted that there has been little airplay to the Highlife music on radio, which is slowly killing the music genre.
He further said “They are all doing well but most people see us the veterans to be old so much of the Highlife mixes don’t include our songs. “Even though these new crop of artistes are enjoying their reign and I respect that but I also had my time in the past that’s why I’m referred to as a legend,” he stated.

According to Kaakyire Kwame Appiah Highlife songs from the veterans should not be abandoned though the current guys doing Highlife music are trying their best. “If you play our old or new Highlife songs together with the new, guys people will remember that we’re still alive and even when we’re dead our songs still live on forever,” he said to the host. “We have some amazing songs that if you play alongside that of the current guys it will be very interesting than always neglecting us for only the new crop of Highlife artistes,” he concluded.