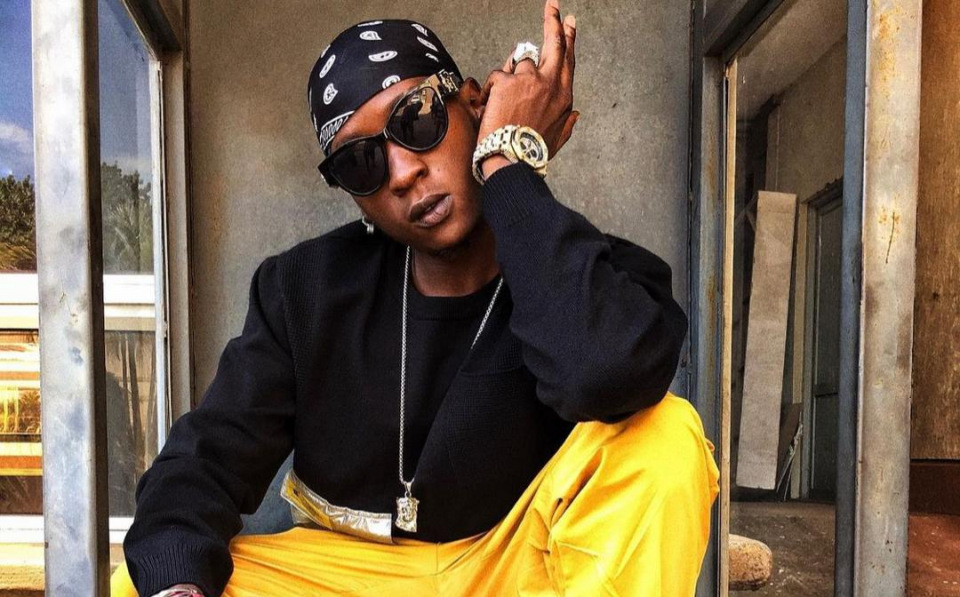 ‘Ride Pon It’ is a feel good jam and revolves around having a good time with your loved ones.

The song produced by Ali Breezy has explicit patois lyrics which are not appealing to listeners below the age of 18.

"I'm representing Uganda to the world. Don't you get ashamed of your music always being stagnant? It is embarrassing to see that the industry isn't crossing over to the other parts of the world.

"We have achieved the things they said we would never get and we are still going strong. We are representing and people are really proud of what we are doing," he added.

Earlier this year, Beenie Gunter announced that he’ll be dropping an album later in the year. Gunter further noted that he has also lined up several collabos featuring international artists.

On his part, DJ Ali Breezy is the brain behind most of the popular mix tapes in the country. 'Ride Pon It’ is his first collaboration with an artist.