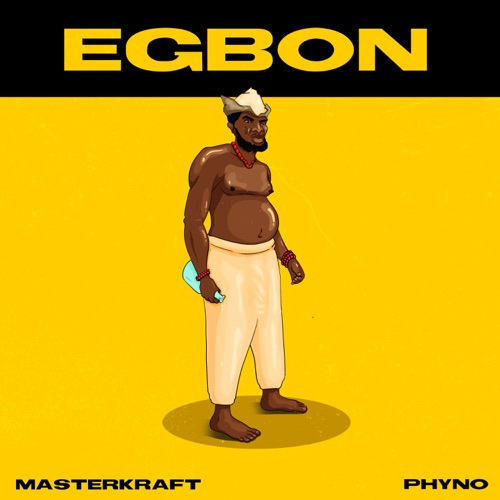 Last week, Phyno posted a snippet of a song with Masterkraft on his Instagram and fans went crazy with anticipation of the new record. Now finally, the new single with Masterkraft titled Egbon has come to life.

Produced by Masterkraft, Phyno takes on the quite upbeat groovy instrumental with his newfound trademark style of rapping that also scored him a hit single with DJ Kaywise’s Highway.

Phyno just recently revealed that he is working on his new album and with these type of collaborations been churned out every now and then, fans can absolutely be patient with him for the release of his project. He is one of the hottest rap properties in the countries so even when he’s not dropping his own singles, he’s been featured in others’. He signed off last year with the hit single “Highway” with DJ Kaywise, started off 2021 featuring on a number of singles with JeriQ’s Remember standing out, Phyno is actually yet to release his first official single for the year 2021. By the time he eventually does, it’s expected it’ll be a single off the next album.