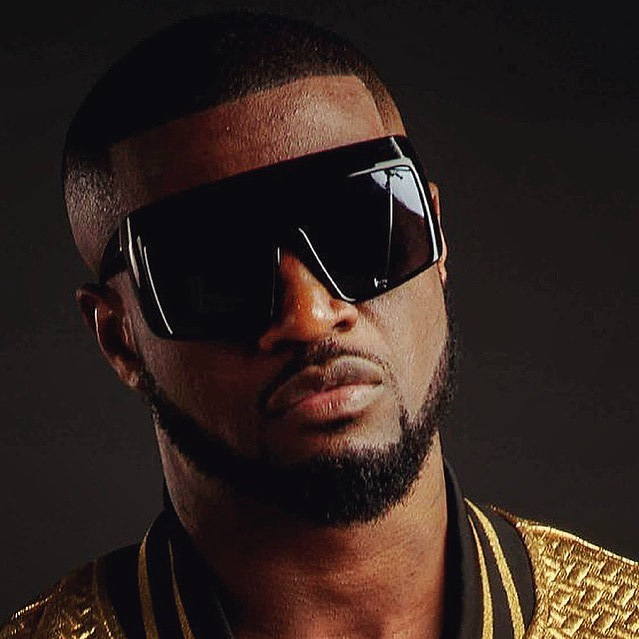 Mr P of the now-defunct music group, Psquare is a happy man now according to him, after leaving the legendary band, Psquare.

Speaking to Hip TV on how leaving Psquare have turned out a good decision for him, the Follow My Lead singer revealed that he makes more money now as a solo artist than with the band. He also mentioned that freedom is key and he is now a boss of himself and can take charge of things just the way he wants them to be done.

Speaking further, Mr P said he doesn’t care if he is called greedy but the money he makes now doesn’t have to be split anymore between him, his twin brother and their then manager, Jude Okoye who is also their elder brother.

Below is his reply when asked how happy he is leaving the group;

“Hundred per cent, I am. I don’t have to share three ways. Call it greed or selfishness. It’s your own cup of tea. I share with nobody. Yes, my management and my team. Fine. But I’m doing my own thing. I’m freer.

I’m making more money. Freedom is key. I can get a call that there’s a show next week and it’s my daughter’s birthday. I can say, ‘cancel it’. As a group, I couldn’t do that. Moneywise, if I used to share three ways, I share alone.

What am I doing music for? It’s about doing it how I feel it. It’s not even about the money. But when it comes to that, I make more than I was while in the group,” he added.