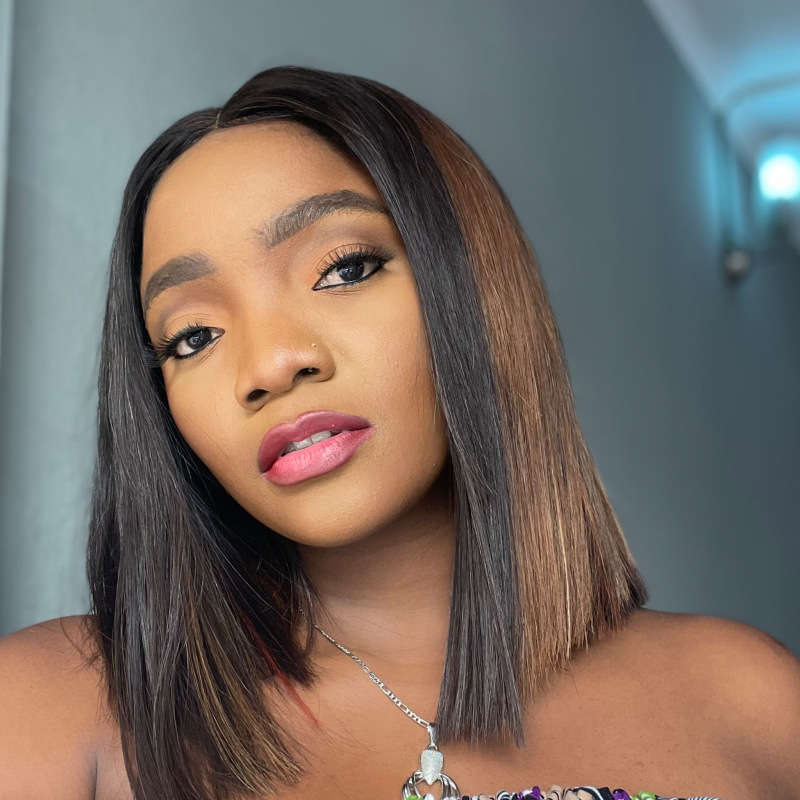 Nigerian singer, songwriter and actress Simi has sent out a clearest indication that collaborations with two of the biggest Nigerian female singers Yemi Alade and Tiwa Savage are in the pipeline.

In a recent interview with notjustok.com, Simi revealed that talks have been going on for a while now, for a possible separate collabo with the two singers.

The 'Duduke' hit maker, however, admitted that she has been doing more collaborations with the male artists "because there are more guys in the industry to start with."

"Yemi (Alade) and I have been talking for a while about doing a song together but we’ve just not gotten to the studio or exchanged ideas yet. Even Tiwa (Savage) and I as well, there are conversations that are happening, it’s not like I don’t want to do a collaboration with a female artiste, I would love to do that because they’re all so dope," said the songstress in the interview published on April 19, 2021.

Simi recently teamed with Chike for a reflix of the 'Running To You' single that still ranks among the best songs of 2021.

She has also previously worked with Nigerian Raggae/Dancehall singer Patoranking for the 'Jericho' single that topped several charts from 2019 to 2020.

The 'Jericho' video released in 2019 currently has over 20 million YouTube views.

During the interview with notjustok.com, Simi also revealed that she has started working on a new album that will be dropping later this year (2021).

Simi last dropped a project in October 2020 - 'Restless II' EP and admits that since she welcomed her first born, Adejare, it has been hard to get more time to do music.

"I’m working on my album, it’s supposed to be out later this year," she said adding that "I haven’t been having as much studio time as before as I said but I’m trying to make it work."