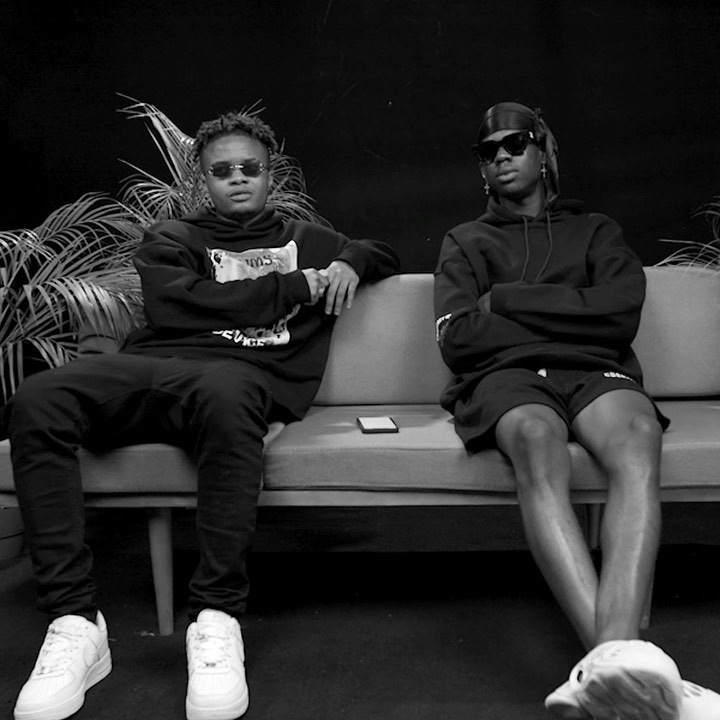 ‘Too Correct’ is a single housed in Crayon’s second career project ‘Twelve AM’ EP which he released in March.

Produced by Andre Vibez, ‘Too Correct’ is a single that has been described by Apple Music as “can’t-help-but-be-captivated dance floor seduction’.

The video released on April 21, 2021 is equally captivating, and full of beautiful ladies models dressed in luxurious club attire to compliment the song’s lyrics.

Viktor Awuse directed these amazing visuals – for a song that Crayon and Rema jointly wrote.

This is the first music video that Crayon has released off the ‘Twelve A.M’ EP that also features fast-rising singer Bella Shmurda in another trending single ‘Jackpot’.

The 4-track EP with a runtime of 13 minutes was officially dropped early morning on March 26, 2021.

Other tracks housed in this energetic collection of Afrobeats are; ‘In Sync’ which has additional vocals from new Mavin Records diva Ayra Starr, and ‘Man Dem’ featuring One Acen’.