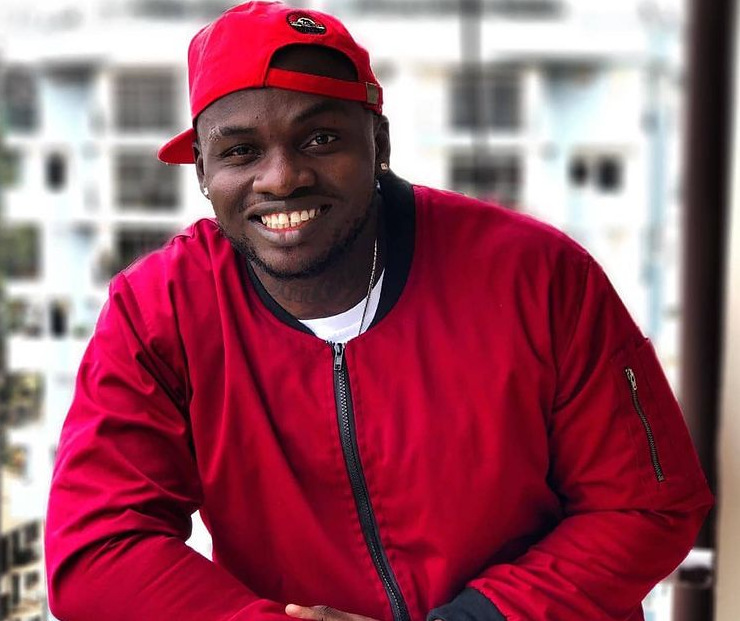 Celebrated Kenyan artist Khaligraph Jones has landed a massive partnership deal with CocaCola. Taking to social media to announce the deal, Khaligraph shared a well shot and edited video where he is seen enjoying the soft drink.

Naiboi and Fena Gitu were among renowned personalities who commented under the visuals congratulating him on inking the massive deal.

Meanwhile, Khaligraph has been having a successful year despite the negative effects of the current pandemic.

He has been consistent in releasing new music for his fans in addition to fueling an online campaign asking the government to unlock the country for the benefit of the people.

He also released the official video for his jam ‘Punguza Kasheshe’ three weeks ago which has been doing well and already has over 446,000 views on YouTube.

His skill in incorporating current affairs and trending issues like the late DMX in ‘Beatbox Freestyle’ makes him relatable in the current social-political atmosphere.