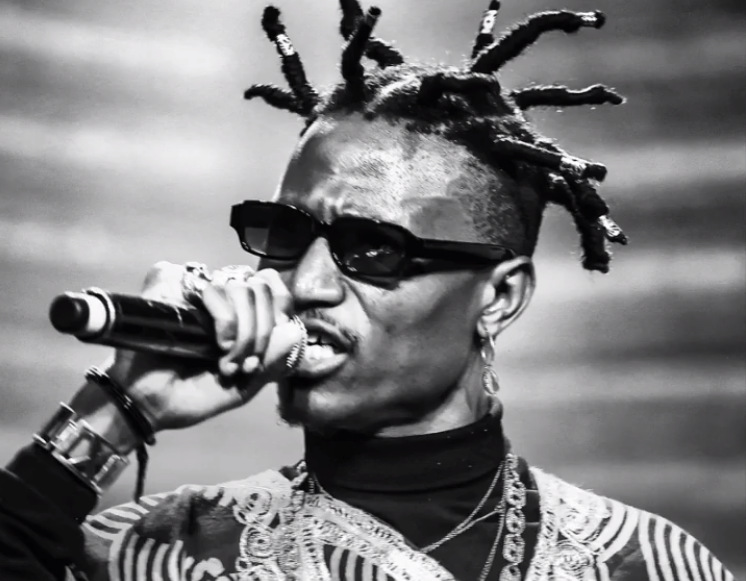 In celebration of 4:20, renowned Kenyan artist Octopizzo on Tuesday night thrilled his fans with a ‘Jungle Fever’ Experience in a jungle.

The experience which was uploaded on his YouTube and Facebook page gave us the full experience of jungle life.

Octo took the opportunity to remind us of our sacred traditions as Africans and discussed in-depth our traditional livelihood with different elders while sharing a meal.

The whole experience was traditionally themed creating a sense of pride in Africa for all viewers who tuned in.

The event commemorated his latest album ‘Jungle Fever’ which he released last year by performing the hit singles live with different traditional aesthetics.

Hours after being uploaded, the video went viral amassing thousands of views with most of his fans praising his creativity and inclusivity of African culture in his music.

Read Also: 420 Songs and Mixes You Should Have On Your Playlist

Octopizzo made an introduction to the album by releasing his single 'Swaga Za Wapi' ft Maga.

The jam which was uploaded six months ago has been doing well and already has over 440,000 views on YouTube.

Octo also released visuals for ‘Lela’ featuring Suzanna Owiyo and ‘Good Morning Africa’ featuring Idd Aziz. Both jams which were uploaded five months ago have been doing well and currently have over 602,000 and 437,000 views on YouTube respectively.